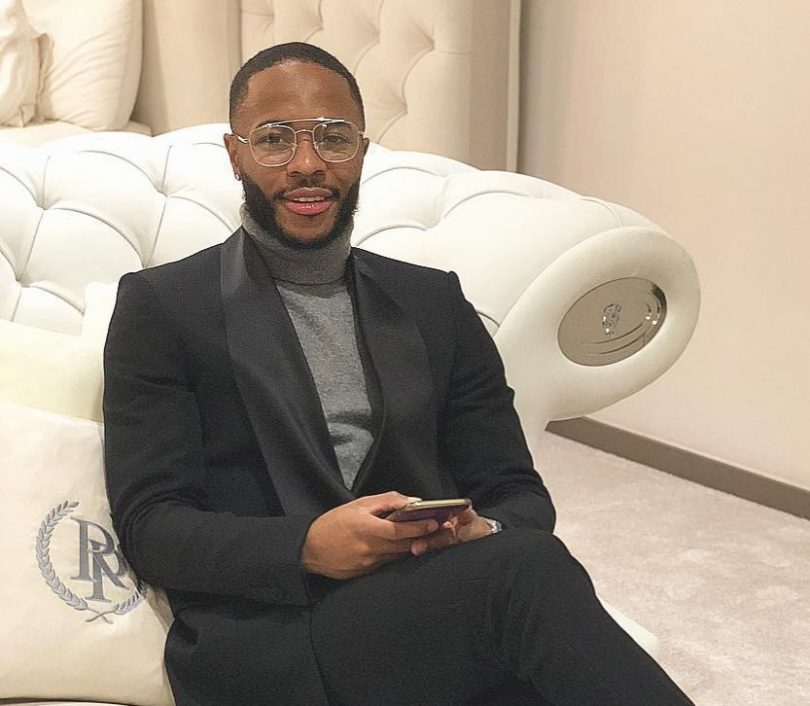 Jamaican Raheem Sterling, who plays forward with England’s Manchester City, Has was honored for taking a stance against racism in football at the BT Sport Industry Awards on April 25, 2019. Sterling has been critical of the way newspapers portray black players and has called for stronger punishment for fans who racially abuse players. Sterling, 24, stated, “When the next generation come through, you have to set the example.” He recalled having people he looked up to, like Steven Gerrard, when he came through Liverpool and how he wanted to emulate the kind of player he was. Sterling emphasized that he worked every day to develop himself both on and off the field. When he made his remarks about the press, he said he was only talking about his own experiences and was surprised when what he said received so much attention.

Gareth Southgate, England manager, presented the award to Sterling, stating that the player’s actions had had “a massive impact on British society.” Noting that he had worked with Sterling for some five years, he described how it was “lovely to watch” how the forward matured as a person over that time.

Sterling experienced allegedly racist abuse from fans in Chelsea during City’s 2-to-0 defeat at Stamford Bridge in December 2018. This was what prompted an Instagram post in which he brought up the issue of how newspapers portray black players. It was revealed in January 2019 that Sterling had written a letter to a young City fan who was racially abused, telling him to “stand tall, don’t let them take away your courage.” Sterling also experienced racial abuse during England’s European Championship qualifying match in Montenegro in March 2019, along with his interracial teammates Danny Rose and Callum Hudson-Odoi.

In early April 2019, Sterling was praised as “an iconic British sports star” and “a trailblazer” following his receipt of the title “sportsman of the year” at the 2019 British Ethnic Diversity Sports Awards.