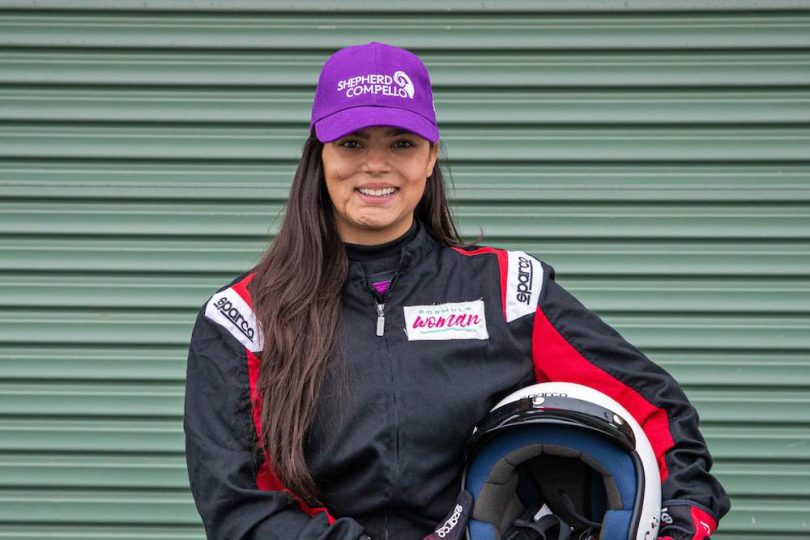 Jamaican driver, Sara Misir, the first Formula One Woman finalist, was among the Top 4 drivers to advance to compete in the Formula Woman 2022 GT Cup Championships. Misir made the final 11 earlier in March, and on Thursday, March 10, 2022, clocked one of the four fastest times in the Championships qualification event in Are, Sweden. 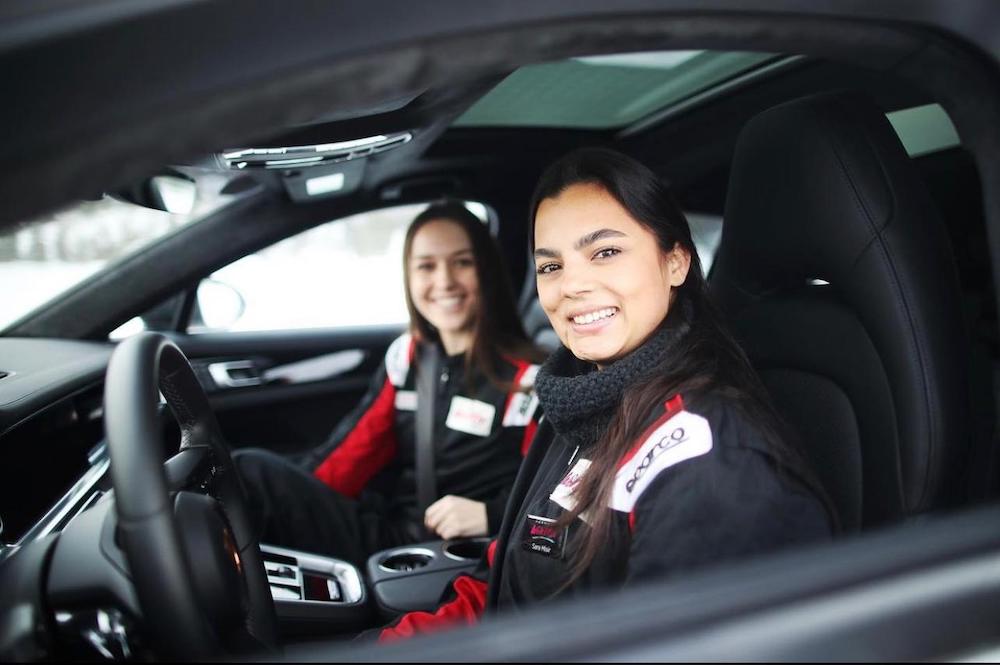 Misir said that she did not know she has achieved one of the fastest times of the day but felt good about her performance on the ice track. The motorsport athlete is experienced driving on ice and noted that her hard work had paid off. She hopes that her success means that other women from Jamaica and the Caribbean will consider pursuing motorsport as a career.

Jamaica’s Minister of Culture, Olivia Grange, said Misir had made Jamaica proud by qualifying as one of the top four Formula Woman drivers. In addition to speed, the drivers were tested on their mental performance, fitness, and technical motorsport knowledge. Grange noted that Misir had demonstrated the skill, determination, and tenacity necessary for her to become the first Formula Woman finalist in the Caribbean. Grange added that she told Misir during a recent visit that she was confident the driver would become one of the top four and now Jamaica is cheering her on for achieving that goal.

Sara Misir was born in 1998 in St. Andrew, Jamaica. Early in her sports career, she played football and was a goalkeeper, training with local teams. By the time she was nine years old, Misir was racing dirt bikes and at age 11 sone a junior championship title. The motorsport athlete speaks three languages: English, Italian, and Spanish, and is studying for a master’s degree in architecture at Florida International University. In addition to her success as a Formula One driver, Sara Misir represented Jamaica as a junior equestrian. 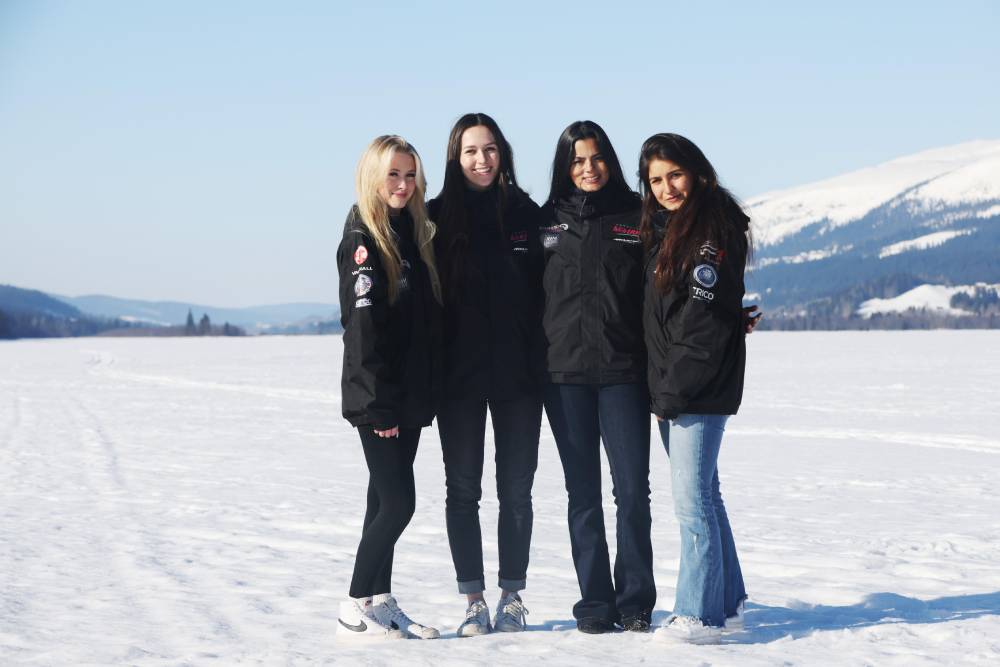 Misir already made history in the sport by being chosen from among nearly 10,000 applicants to participate in the Formula Woman final. She and the other three top finishers, along with two reserve drivers, will begin training on March 14, 2022, with the McLaren GT4 team to prepare for the Championships, which will begin on April 9, 2022, at Donington Park National, United Kingdom.