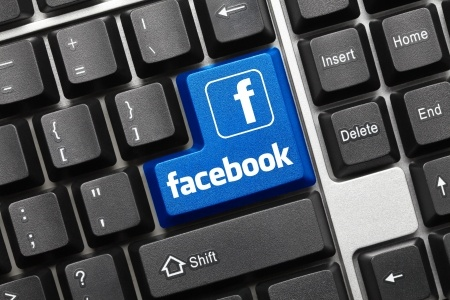 The Ananda Alert secretariat of the Jamaican government has joined in a partnership with Facebook, the global social media company, to share its broadcasts of information about missing children on the Facebook pages of Jamaican users. According to Floyd Green, state minister in the Ministry of Youth and St Elizabeth South Western member of parliament, the Ananda Alert system has been taken to a new level; a team from Facebook is scheduled to visit Jamaica in May 2017 to officially launch the partnership. A study of the alert system will be performed to assess various factors that account for the disappearance of children in Jamaica. Gaps in the service of the Ananda Alert system will be identified, along with recommendations to improve the systems effectiveness. Thus far, the study has found that a key element in the disappearance of children is maltreatment. The Ananda Alert system was named for Ananda Dean of Kingston, an 11-year-old student kidnapped and murdered in 2008.