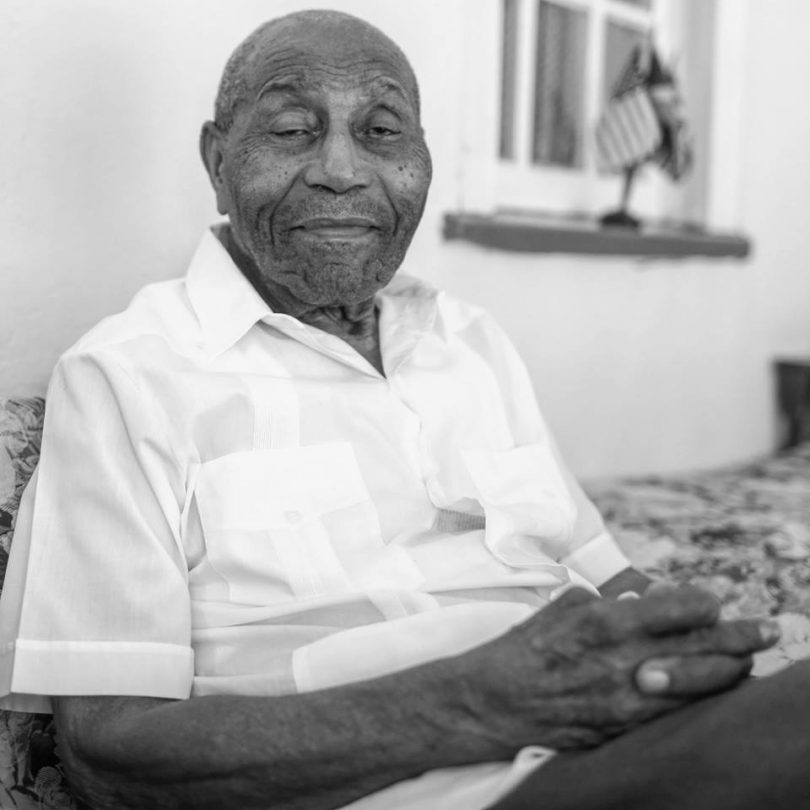 Just a few days after Violet Brown, 117, had been officially recognized as the oldest living person in the world, her son Harold Fairweather died at their home in Jamaica, at the age of 97. According to Elaine McGrowder, the family caretaker, Fairweather had been ill recently but was thought to be recovered. McGrowder said Fairweather awoke on the morning of April 19, 2017, followed his regular morning routine of exercises and then reported feeling dizzy. His condition deteriorated, and he died later that morning. McGrowder said it all happened very fast. Fairweather lived with his mother in Duanvale, Trelawny, a rural community in Jamaica. He had been born and raised there but had spent a large portion of his life in the United Kingdom before returning to the home island. McGrowder said it will be difficult to tell his mother that he had passed, as she had always prayed that her son would be allowed to bury her, “and not the other way around.” Fairweather had just celebrated his 97th birthday four days earlier.