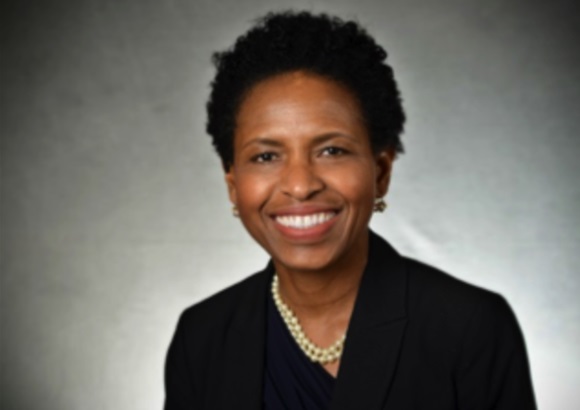 Jamaica’s Susan K. Reid, the current head of the Diversity and Inclusion Program at Morgan Stanley, the American financial services firm, migrated to the United States in 1979. She is now leading the effort to hire, retain, develop and advance the diverse group of employees at the multinational firm. Earning a bachelor’s degree at New York University in economics and political science, Reid advanced from her position as assistant directory of student affairs and minority student services at the university to work over 15 years in the diversity, recruiting, and human resources functions of Marsh and McLennan Companies, RR Donnelley, and Bell Atlantic to arrive at her current position. She began work at Morgan Stanley in 2008 in the Investment Management Division as a human resource business partner; today she is part of the company’s Multicultural Client Strategy Committee and is a member of the board of directors at the Morgan Stanley Foundation. Reid has advised senior leaders on a wide range of issues that include acquiring and developing talent, as well as compensation and diversity matters. She was named as one of The Network Journal’s 25 Influential Black Women in Business, an award that recognizes women executives who have made important contributions to their community through their professional achievements. Reid attributes her success to the example of her mother’s work ethic and a personal belief system that focuses on physical and mental well-being, fostering resilience, and maintaining strong relationships with family and friends. According to Reid, “Work is important to well-being and well-being is important to work. You can’t trade one for the other.” and also noted, “I saw it both as a physical goal but also as a metaphor for life; after all, is like a marathon.”