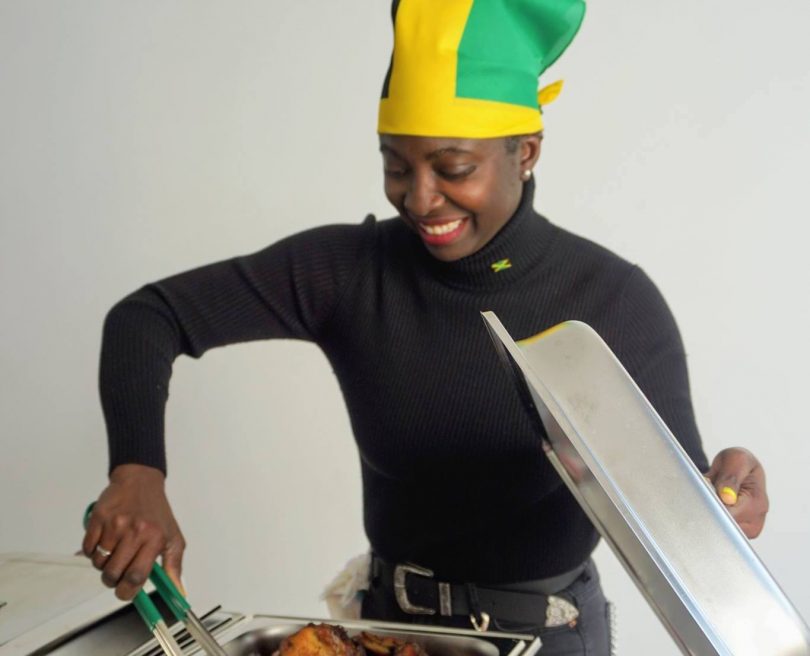 Mexico City’s La Xaymaca restaurant, a home restaurant that serves authentic Jamaican cuisine, has been listed on the “20 Ultimate Things to Do in Mexico City” list compiled by Fodors.com. Chef Theresa Meza, who was featured in the “Jamaicans to the World” interview series focused on Mexico, offers a different delicious menu every week, featuring dishes like oxtail, jerk lamb, and brown stew chicken.

Chef Barrett is originally from Kingston, Jamaica, but moved to Mexico in 2013 to become a teacher. She missed the cuisine of her native Jamaica so much, however, she began cooking her favorite dishes herself. She first shared her cooking with co-workers, who then suggested she start a business providing Jamaican food since it was not easy to find island cuisine in Mexico City. As more people learned about her cooking and became interested in Jamaica’s culture, Barrett decided the time was right for her to start her own food business, which she originally called “Jamaican Home Cooking.” To stand out from the competition, however, she soon changed its name to “La Xaymaca,” a reference to the name of her home island combined with a Spanish twist.

Chef Barrett’s business started in her home and continues to operate in her home. Before the COVID-19 pandemic, she opened her home every week to in-person guests and shared a weekly menu. Her philosophy was “Mi casa es su casa!” 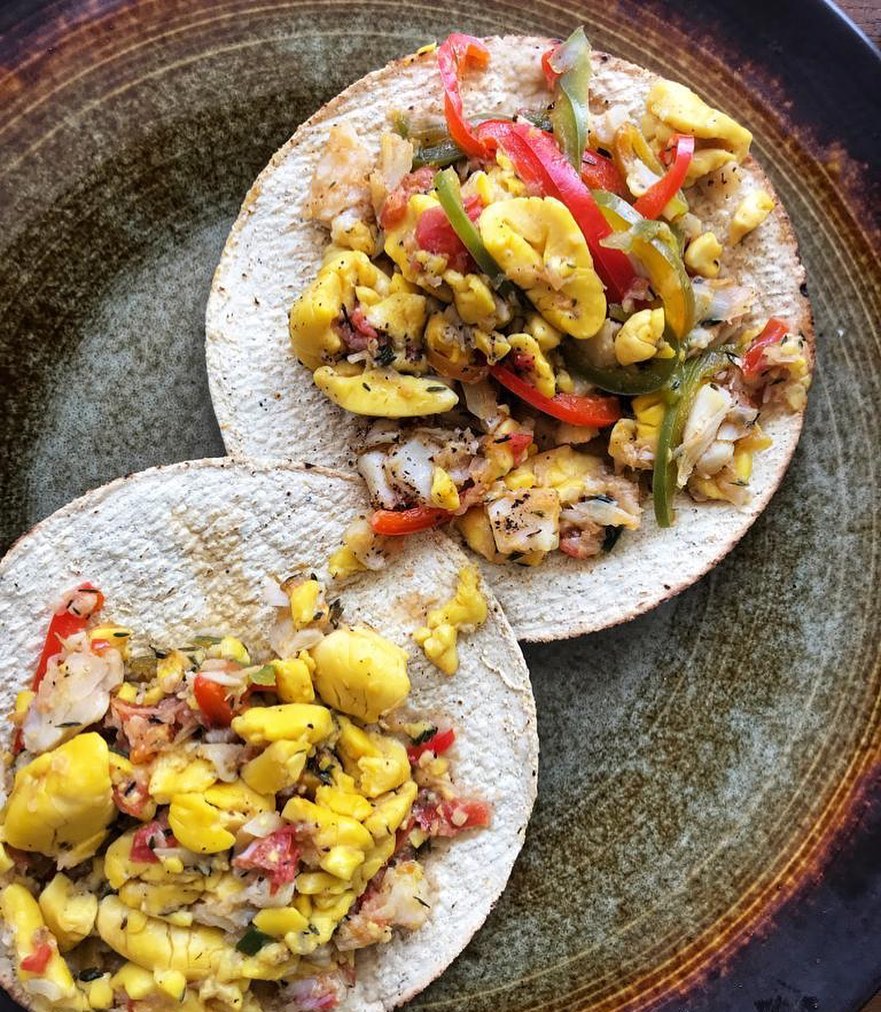 Fodors.com, a top travel website, believes that every traveler should add Mexico City to their “bucket list.” Acknowledging that the city is a somewhat underrated destination, Fodor’s noted that many tourists come to Mexico City for the food and have many excellent choices ranging from delicious street food to five-star dining experiences. The city also offers cultural attractions like museums, markets, gardens, architectural marvels, and excellent beaches.