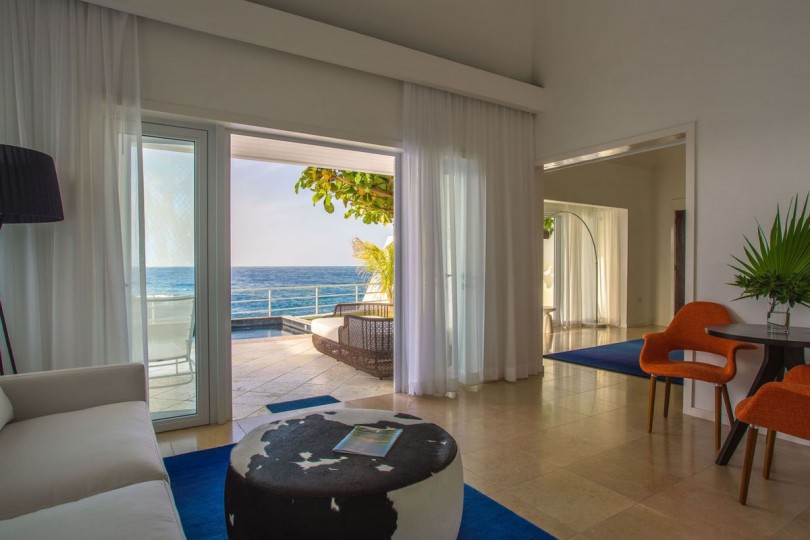 Three of the top 25 small hotels in the Caribbean ranked by TripAdvisor are in Port Antonio, Jamaica. The top spot goes to the Trident Hotel, while in second place is the Resort at Wilks Bay. Coming in at Number 4 is The Spa Retreat in Negril and at Number 6 is Geejam. Several other Jamaican hotels are included on additional TripAdvisor Top 25 Lists. The Rock House Hotel in Negril ranks in fifth place on the list of Best Hotels in the Caribbean, and the Iberostar

Grand in Montego Bay and Sandals Royal in Ocho Rios made the Top 25 List of luxury hotels in the region.