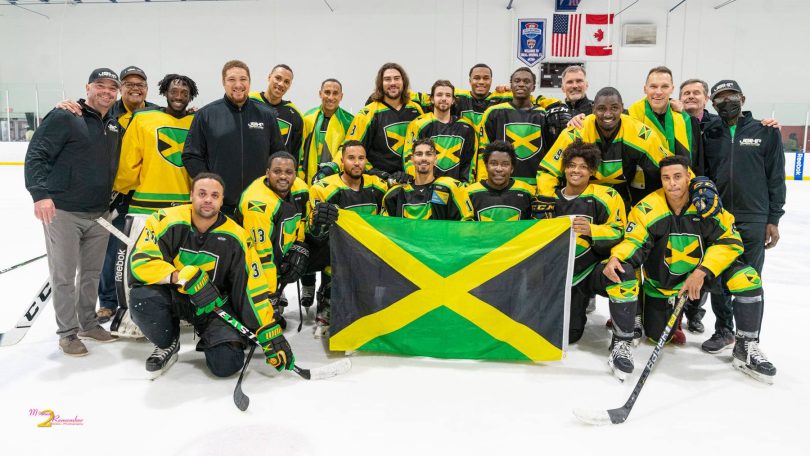 The Jamaican hockey team, which won the Amerigol LATAM Cup in 2019, brought a team of such high-caliber players to the 2021 tournament that LATAM Cup organizers decided it would be best if Jamaica played only exhibition games instead of competing for the title again. As Chris Steward, co-coach of the Jamaican team, told  William Douglas from the National Hockey League (NHL), this was a great problem to have, and it indicated that the team will be competing in events sanctioned by the International Ice Hockey Federation (IIHF) and the Winter Olympics.

In 2019, Jamaica’s team entered the tournament hoping to attract attention from government officials and to convince someone to construct an ice rink on the island. Its mission was essentially the same in 2021, and the team gained the interest of hockey authorities and enthusiasts alike by dominating the exhibition matches and defeating all six of the teams it played. 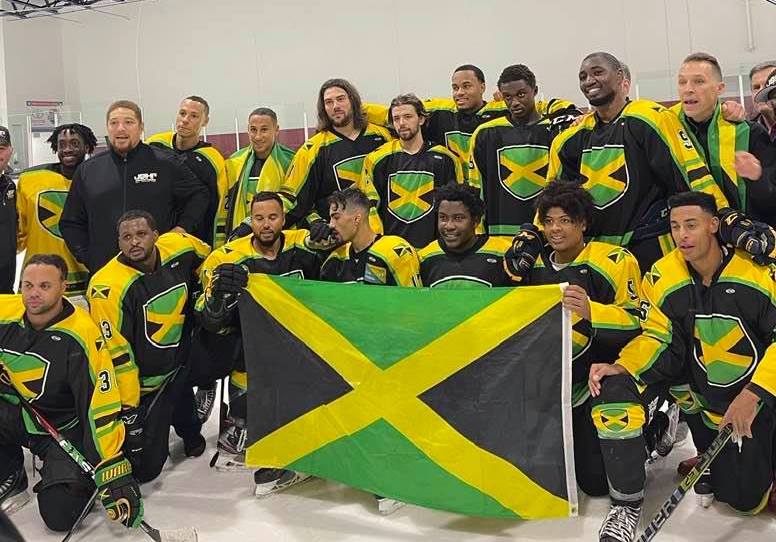 As NHL reported, Don Anderson, the president of the Jamaican Olympic Ice Hockey Federation (JOIHF), believes that the team winning each of its six exhibition matches was equal to defending its LATAM Cup title successfully.

Members of the Jamaican Diaspora Community in South Florida were present at all the exhibition games cheering on the team. 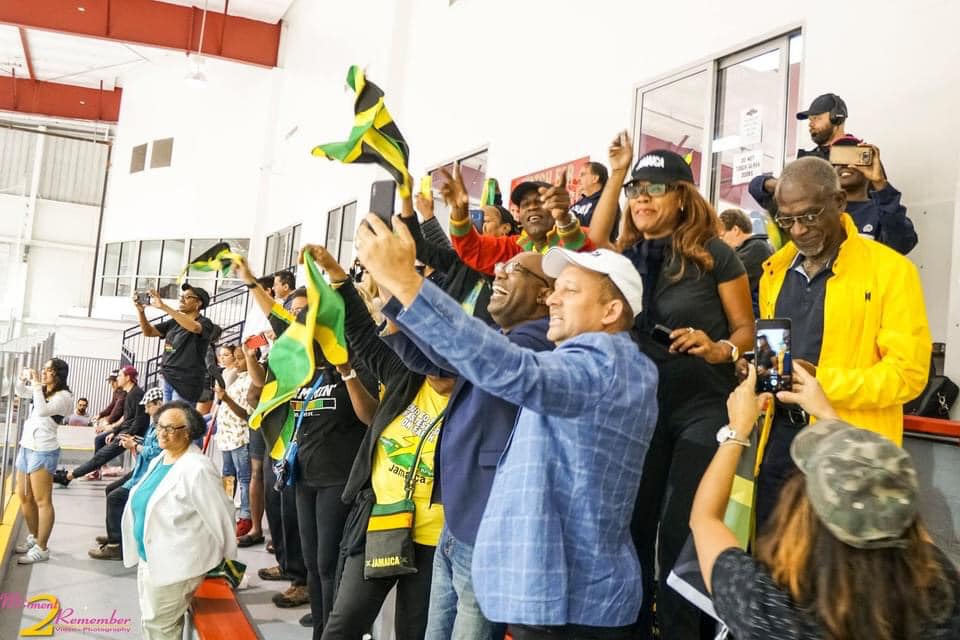 The LATAM Cup tournament was held at the Florida Panthers IceDen from October 14 through October 17, 2021, with Jamaica and other teams from countries in the Caribbean, Latin America, and the Middle East joining in the competition. Like other participants, Jamaica continues its efforts to overcome the challenges that prevent its team from competing at the international level. The lack of an ice rink in Jamaican means that it remains an associate member of the IIHF as regulations require full members to have an ice rink and work to encourage the growth of the sport.

Even without an ice rink, Jamaica has succeeded in growing the game, which is now included in the curriculum of the G.C. Foster College of Physical Education, and the country’s field hockey federation has pledged 30 players between the ages of 10 and 14 to the college’s floor hockey program

NHL reports that a grant from the NHL Players’ Association Goals and Dreams Fund was awarded to the JOIHF as well. This fund is the largest grassroots hockey program in the world and has provided over 80,000 children in 34 countries with the chance to play hockey over the past 21 years via donations of equipment. By partnering with such groups, Jamaica’s hockey team believes there are opportunities to grow the game on the island that were not possible in the past. 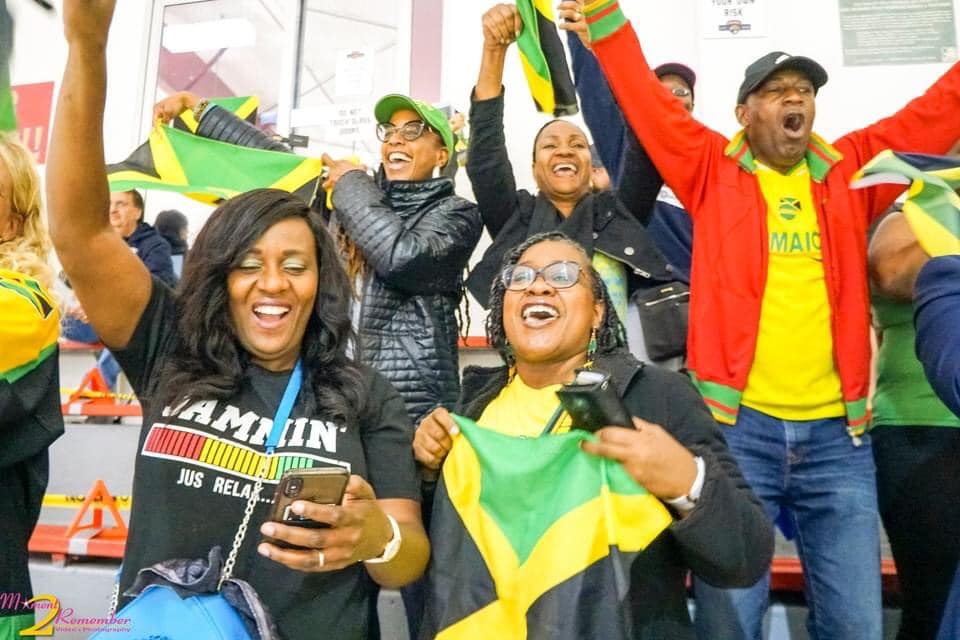 The Jamaican government and private investors are considering plans to build an ice rink in Jamaica, and according to NHL, Anderson believes there could be an agreement to do so by 2023, which would put Jamaica on track to field a men’s hockey team at the 2026 Milano Cortina Olympics.

Congratulations to Jamaica Ice Hockey Team for winning all of their exhibition game. Thanks to all the support from our community leaders who have shown their support!!