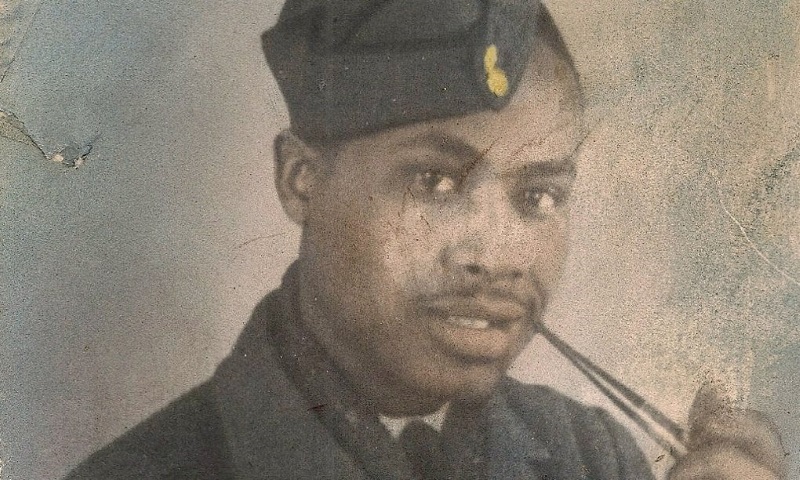 A year-long collaboration between the BBC and The-Latest.com website has produced a television program to be aired on the British network in recognition of the 70th anniversary of VE Day. The documentary, produced by Marc Wadsworth and Deborah Hobson, tells the little known story of the thousands of men and women from the Caribbean who volunteered to fight Hitler and the Nazi threat, paying their own way to join the Allies at the battle front. In the film, survivors from among this unsung group of heroes, now in their 80s and 90s, describe their experiences, which ranged from being attacked by German U-boats, to bombings of Germany, to the culture shock of British winters, to their challenges after the war in being accepted as equals in British society by the nation’s government and citizens. These Caribbean pioneers have been instrumental in transforming Britain and contributing to its multicultural legacy. Featured in the film is Jamaica’s Laurent Phillpotts, 92, who left Jamaica to serve in the Royal Air Force (RAF) alongside Wadsworth’s father, who served as the inspiration for the documentary.