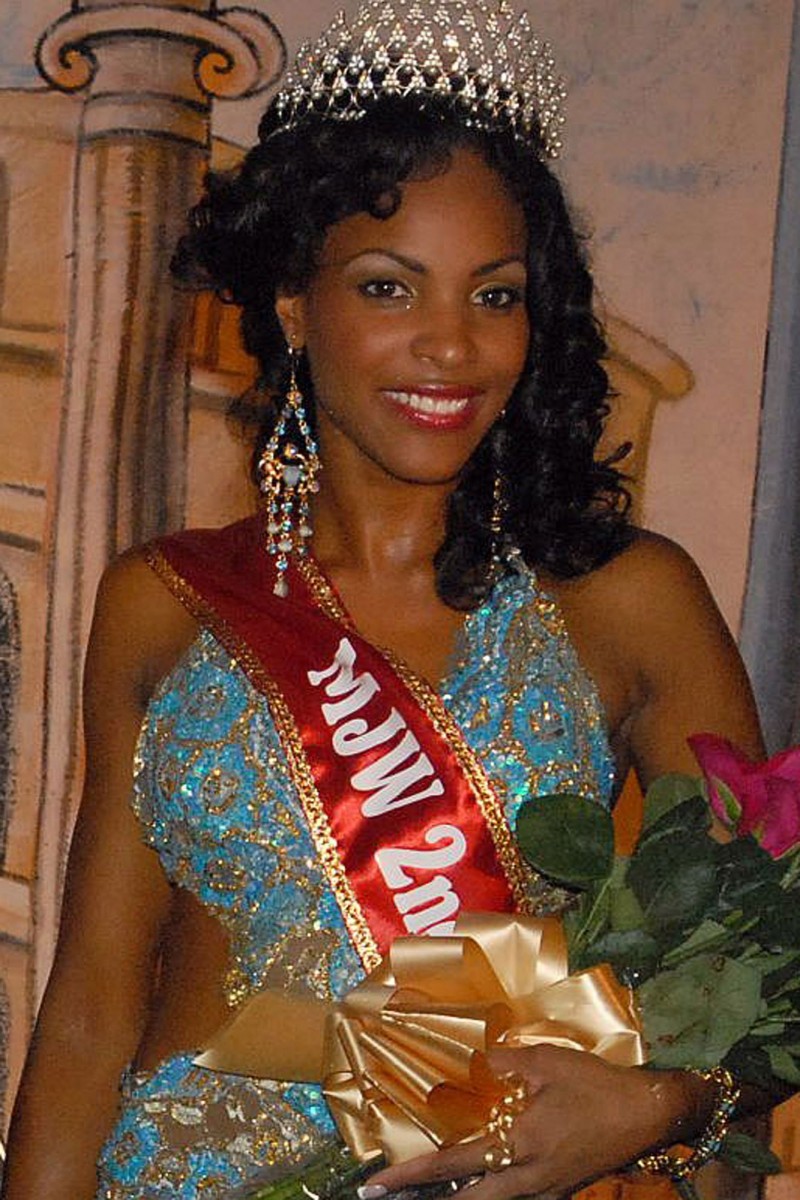 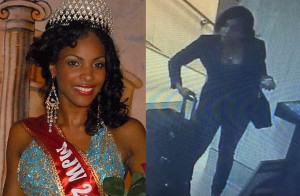 Marsha Gay Reynolds, a Jamaican flight attendant with Jet Blue airlines and a former Miss Jamaica contestant, dropped two suitcases full of cocaine and her Gucci shoes at the Los Angeles International Airport and then fled the scene. She later turned herself in to New York authorities and was arrested by the U.S. Drug Enforcement Administration (DEA). Reynolds had been stopped at random by airline checkpoint workers in Los Angeles before she panicked, kicked off her shoes, and ran, then taking a flight to New York. The suitcases she dropped were found to contain nearly 70 pounds of cocaine, which had an estimated value of $2 million. She was charged under a criminal complaint in New York. Reynolds had been a member of NYU’s 2004 women’s track and field team, as well as a runner-up in the 2007 Miss Jamaica beauty pageant.