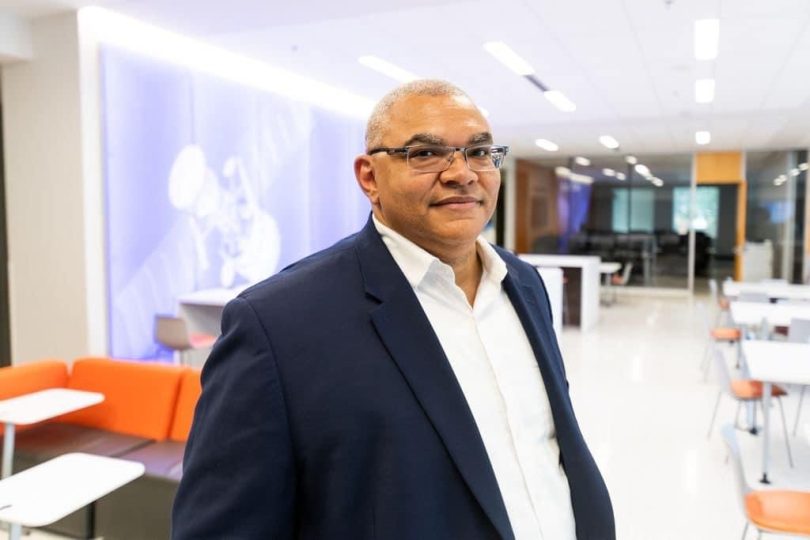 John-Paul Clarke, a former Calabar High School student and current professor at the Cockrell School of Engineering at the University of Texas at Austin, has been appointed to serve as a member of the National Aeronautics and Space Administration (NASA) Advisory Council. His appointment was announced by Bill Nelson, NASA administrator, who added that the next meeting of the NASA Advisory Council (NAC) will be on August 9 and 10, 2022. The NAC provides counsel to NASA leaders and advice on the agency’s priorities and programs.

Dr. John-Paul Clarke attended Vaz Preparatory School and Calabar High School in Jamaica and often cites the environment of excellence in which he was raised. He is the son of Rev. Canon Dr. Gervaid Clarke, a Calabar old boy, and Dr. Joan Binger Clarke, a pediatrician. He earned an S.B. in 1991, an S.M. in 1992, and an Sc.D. in 1997 from the Massachusetts Institute of Technology (MIT).

Dr. Clarke notes that he has been interested in aviation all of his life and remembers the yearly flights he took on vacation with his family, adding that he was just a year old when he took his first flight from his hometown of Kingston, Jamaica, to New York. He said that his first career interest was in being a pilot but then realized that “being an aerospace engineer would be more fun” because he could design aircraft. 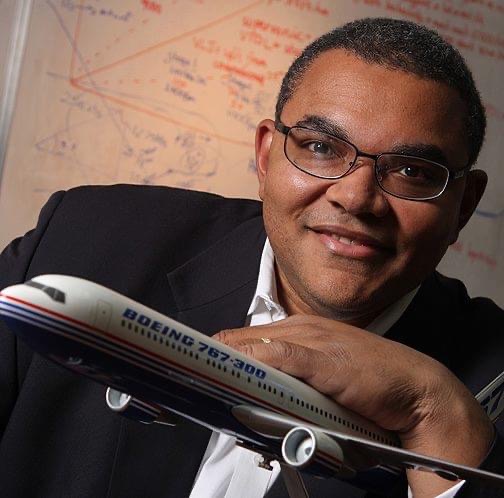 Clarke is a professor of aerospace engineering and engineering mechanics at The University of Texas at Austin (UT Austin), and holds the Ernest Cockrell Jr. memorial chair in engineering. He is a former researcher at the Jet Propulsion Laboratory of NASA in Southern California. Before taking the position at UT Austin, he was a member of the faculty of Georgia Tech and MIT, vice-president of strategic technologies at United Technologies Corporation, now known as Raytheon, and a researcher at Boeing and NASA JPL.

He is the co-founder of several companies, including the recent Universal Hydrogen, a firm that develops carbon-free solutions for aviation. He is an expert in aircraft trajectory prediction and optimization as it relates to procedures that lower the environmental impact of aviation. He is the founding chair of the AIAA Human-Machine Teaming Technical Committee, served as co-chair of the National Academies Committee that developed the US National Agenda for Autonomy Research in regard to civil aviation, and has chaired and served on advisory and technical committees for the FAA, EU, NASA, US Army, and US Department of Transportation.

His aerospace research has brought him numerous honors, including the 1999 AIAA/AAAE/ACC Jay Hollingsworth Speas Airport Award, the 2003 FAA Excellence in Aviation Award, the 2006 National Academy of Engineering Gilbreth Lectureship, and the 2012 AIAA/SAE William Littlewood Lectureship.

In his spare time. Dr. Clarke is a track and field official and serves on the World Athletics International Technical Officials panel for North America, Central America, and the Caribbean. He also sings in a small choir when in the Cayman Islands.