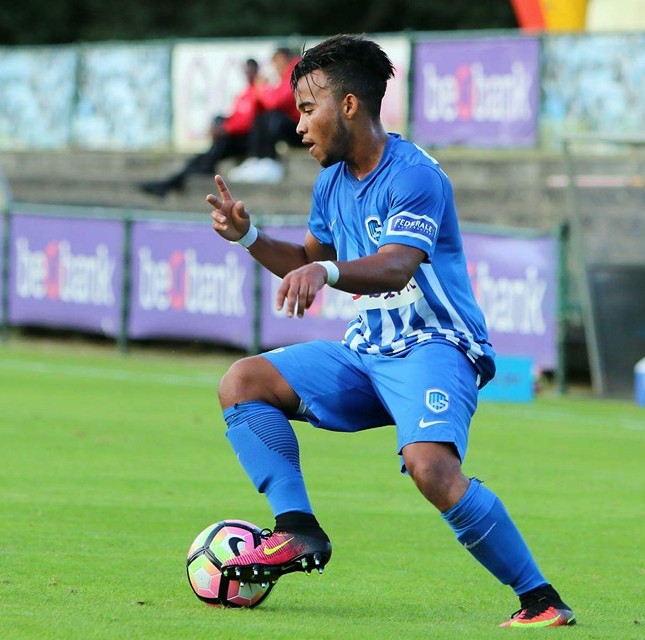 Kyle Butler of Jamaica has signed on under a short contract with the LASK Linz football club in the Austria Bundesliga. The club confirmed the arrangement, stating that Butler, 20, the half-brother of Bayer Leverkusen star Leon Bailey, signed at the LASK and immediately changed to FC Junior Upper Austria. Butler, who is the brother of Leon Bailey who plays for Bayer Leverkusen, moved from the St. Andrew’s Malta FC for an undisclosed fee. 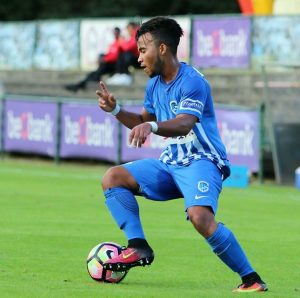 An attacking midfielder, his contract with LASK Linz is of a 10-month duration and will be in force until June 30, 2019. Butler was noticed at the start of the summer of 2018 when he posted a photo of himself signing a contract on Twitter and Instagram, showing him signing a contract with Fortuna Dusseldorf, which denied that it had actually made a deal with him. LASK Linz was eliminated during qualification for the UEFA Europa League but attained fifth place in the Austrian Tier One League. According to Kyle’s father and agent, Craig Butler, Kyle is equally skilled “playing behind the striker as deep in the middle of the pitch” when organizing attacks. Kyle Butler previously played at KRC Genk in Belgium and was the top scorer under 23 before signing on with St. Andrews. Kyle is endorsed by Nike and brings a high degree of professionalism and skill to LASK Linz, said Craig Butler.