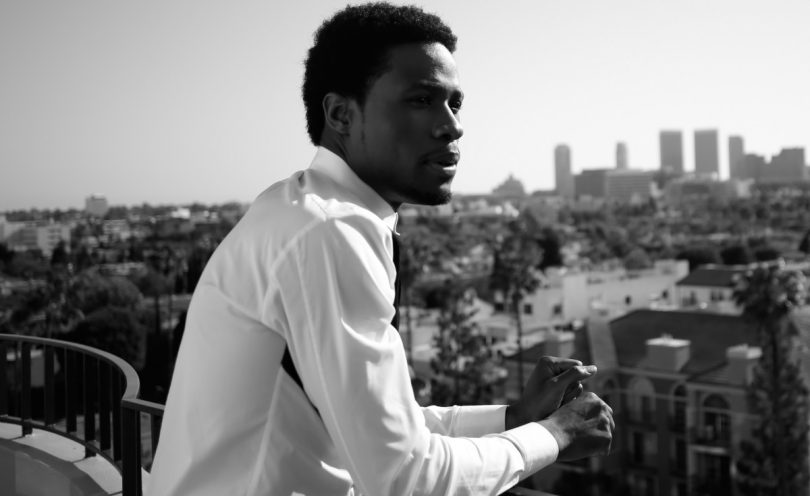 Shameik Moore, an Jamaican-American singer, rapper, actor and dancer, has been named to the Hollywood and Entertainment section of Forbes Magazine “30 Under 30” list for 2016. The list ranks young, talented entrepreneurs and agents of change in 20 different categories. Moore, 21, whose parents are from Jamaica, was born in Atlanta, Georgia, His father is a reggae musician who worked with Maxi Priest and Inner Circle; his mother works in orthopedics. At an early age, Moore displayed a talent to mimic musical patterns, which prompted his parents to enroll him in Atlanta’s Dekalb Elementary School of the Arts to study acting. Moore also studied dance, modeling, and acting at Chyme’s Dance Studio and ultimately went on to showcase his talents via a webcam series called “Meaksworld” that he created on YouTube. His break-out opportunity came in “Dope,” a film released in 2015 at the Sundance Film Festival. Moore has been listed as one of the 12 major breakouts of the festival by Indiewire for his performance in “Dope.” He is also one of five male leads featured in the 2016 Netflix series “The Get Down.”