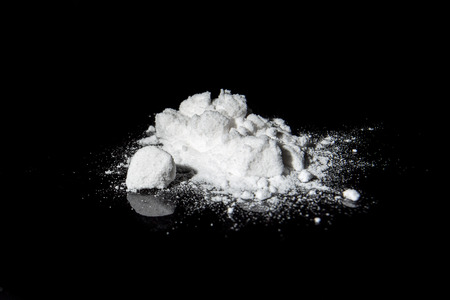 Members of Guyana’s Customs Anti-Narcotics Unit (CANU) arrested a Jamaican man who was trying to smuggle cocaine hidden in bottles of roll-on deodorant. The man, who is 54 years of age, arrived at a post office with a number of roll-on deodorant bottles, but agents of CANU based at the post office thought it was strange for him to be shipping such an inexpensive product out of Guyana. Upon closer investigation, the agents found that despite being labels as having different scents, all the bottles smelled the same. When they opened the bottles, they found more than a pound of cocaine and arrested the man immediately. His arrest occurred just hours after police discovered over 175 pounds of cocaine in frozen fish at the Cheddi Jagan airport marked for shipment to New York.