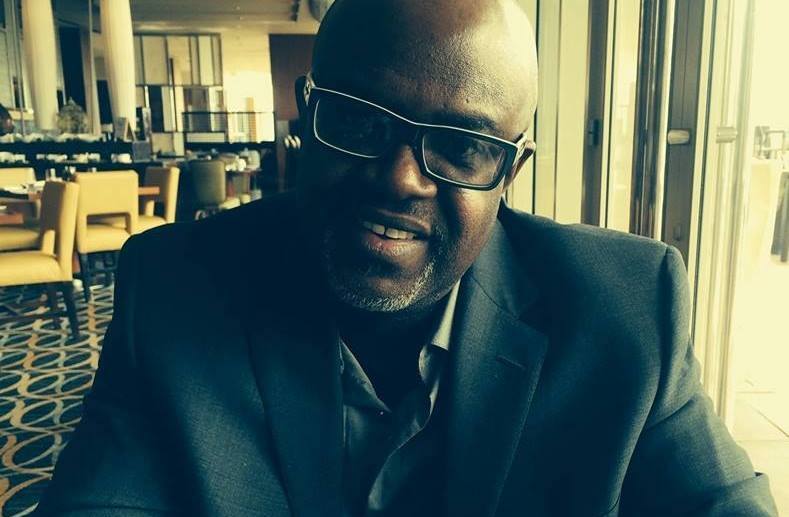 Jamaican Dwight Jackson opened his original Pepperpot food service in 2004 as a catering business from his home in Milwaukee. He then opened a take-out business in 2014 and went on to expand his operations to include a 3,750-square-foot venue that offers a dine-in option and take-out and that also houses his catering business.

Jackson first came to Milwaukee in 1989 and worked at a Big Boy franchise and at TGI Fridays before going to work operating a screen-printing press. However, he realized that he wanted to get back to restaurant work when he found himself thinking about food while operating the press. Jackson, who learned to cook from his grandmother, found that he missed the excitement of preparing food for other people and watching them enjoy what he had created. His return to the food sector began with Pepperpot Catering, which he ran from his home, selling take-out dinners in the afternoon before going to work at his printing job at night. He operated the home catering business for some eight years before the city discovered what he was doing. Jackson then moved on to operate his catering business from rented space at several commercial kitchens and then he opened his first physical dining venue in 2013 on Capitol Drive.

In February of 2022, Jackson was preparing to open another Pepperpot, complete with table service that can accommodate 50 people and a 14-seat bar and lounge area, in a second location in Bronzeville. Jackson’s successful Pepperpot story serves as an example to the business community as to what entrepreneurs can accomplish in Milwaukee. Jackson plans to open the second Pepperpot sometime in March 2022, with its grand opening date scheduled for April 21. 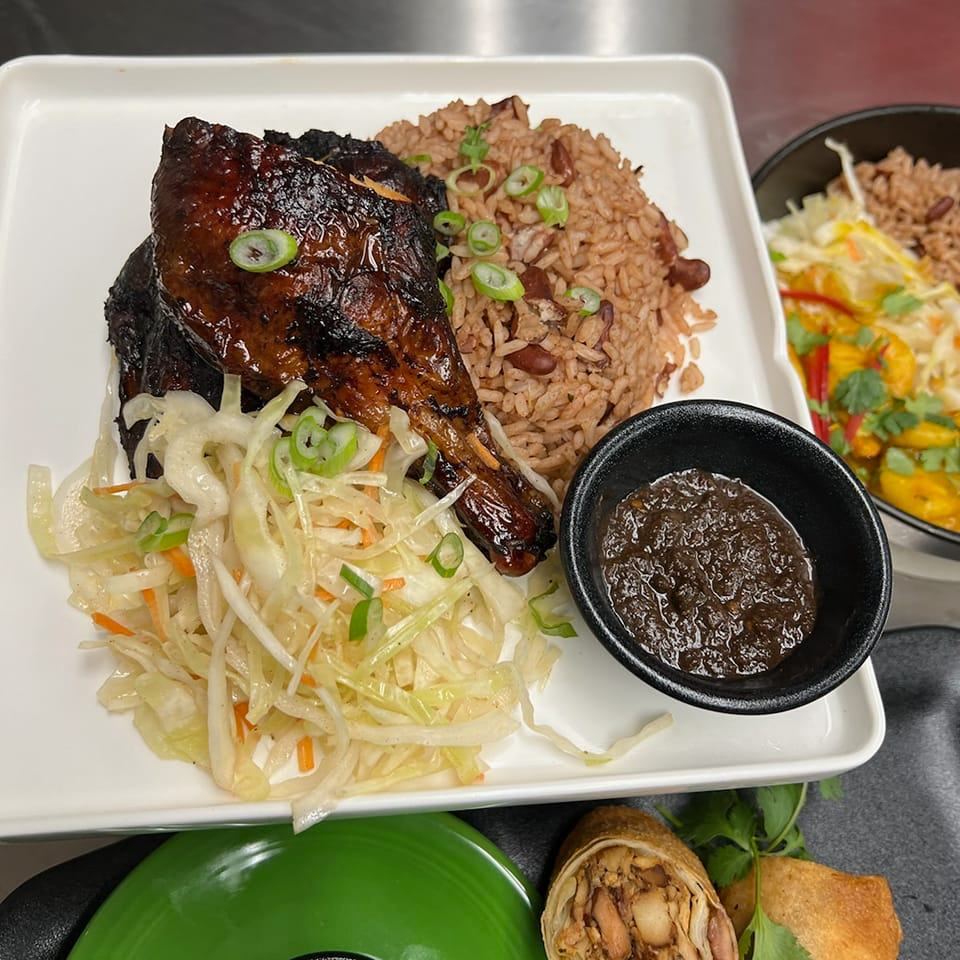 The decor at the new location will create an atmosphere similar to a gastropub, Jackson said, and will include artwork that is evocative of his home of Jamaica. The entryway to the restaurant will feature images from Jamaica’s parishes, including St. Catherine Parish where Jackson grew up. The restaurant will be located in a building that dates back to 1929, and vintage items are included in the décor, along with representations of the Jamaican flag.

The new Pepperpot represents a major investment in a growing and vibrant area of Milwaukee. Jackson got a loan of $800,000 from the Northwest Side Community Development Corporation to help him finance his project. The loan was supported by Bader Philanthropies, the Greater Milwaukee Foundation, and the Commercial Corridor Team of the Milwaukee Department of City Development. Jackson notes that the new location pleases him for both practical and historical reasons. First, the area on King Drive is an up-and-coming area that is close to downtown and has good freeway access. Second, in 1968, Jackson’s father led a large demonstration in Jamaica when Rev. Martin Luther King was assassinated, so the area has emotional resonance for him as well.

He said that opening a new restaurant and preparing traditional Jamaican dishes on King Drive is “like a dream come true.”