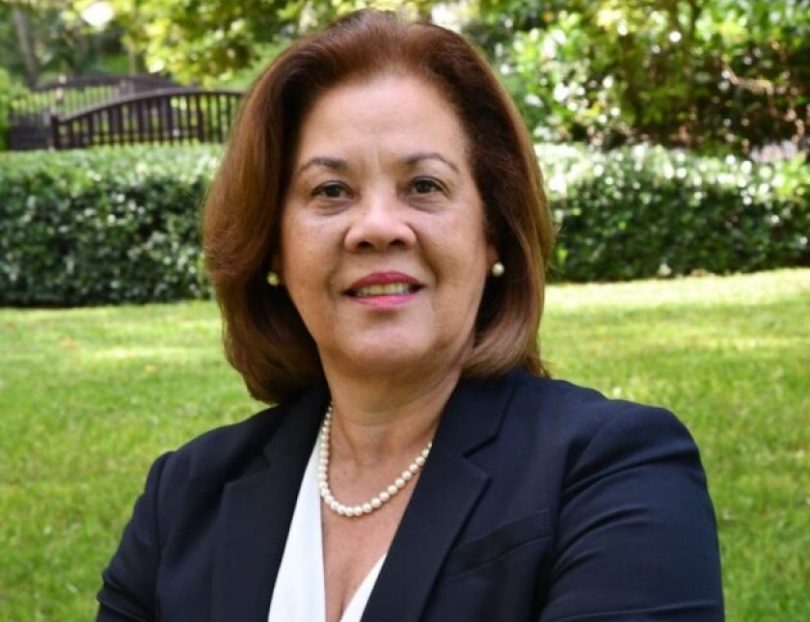 Jamaican Margaret Brisbane, a former student at St. Hilda’s Diocesan High School in Browns Town, Saint Ann, has been named to the position of interim Chief Information Officer (CIO) of Miami-Dade County in Florida. Brisbane is the first woman and the first person of color to serve in this role. She was appointed following the retirement of former CIO Angel Petisco.

Brisbane was appointed deputy director of Miami-Dade’s information technology (IT) department in November of 2020. Prior to moving into that position, she spent 14 years as the county’s assistant IT director. Much of this time, she worked with Petisco, who became the CIO in 2009. As assistant director, Brisbane was responsible for over 250 staff members supporting critical systems in finance, human resources, judicial and legislative systems, and county agencies like parks, housing, and social services. She managed a budget of $57 million and developed Miami-Dade’s enterprise and IT architectural strategies. Brisbane headed the development of GIS-based digital tools to show county residents where they can find food and COVID-19 testing facilities during the pandemic. She was also instrumental in leading the city’s technology event programming, in particular eMerge, a yearly technology and entrepreneurial conference that attracted over 15,000 participants in 2019.

Commenting on Brisbane’s appointment, Daniella Levine Cava, the mayor of Miami-Dade said she was excited for the new CIO to bring “female representation” to the role. She added that she was committed to advancing talent within the county and to recognize the leadership and vision of its employees. Levine Cava also said she was “thrilled” that a woman will be heading the county’s technology department and hopes the example will uplift diverse leaders in technology.

Brisbane has been active in community and professional organizations throughout her career. She is a member of the Technology Committee for the Greater Chamber of Commerce and the Beacon Council. She has served as co-chair of the Community Services Committee for the Florida International University (FIU) Alumni Circle. She is also the co-chair for the yearly United Way Women’s Leadership breakfast event and chair of the IT Women Virtual Mentoring Program. She established a mentoring program involving the county IT department and the IT Academy of a local high school that has been operating for a decade. In 2007-2008, Brisbane was the chair of the Greater Chamber of Commerce Leadership Miami Program and a member of its executive committee for seven years.

Margaret Brisbane has a Bachelor’s degree in Business Administration from Florida International University (FIU) where she majored in International Marketing and a Master’s degree in Business Administration with Honors from Nova Southeastern University. She is the recipient of the Torch Award from FIU and was named “Female Technology Leader of the Year” by the Greater Miami Chamber of Commerce. She also received the “Ones to Watch” award from the CIO Executive Council.

Before coming to work with the county, she was Director of Vendor Management and Service Delivery for Burger King where she led international outsourcing efforts in hardware, software, network, and support services.