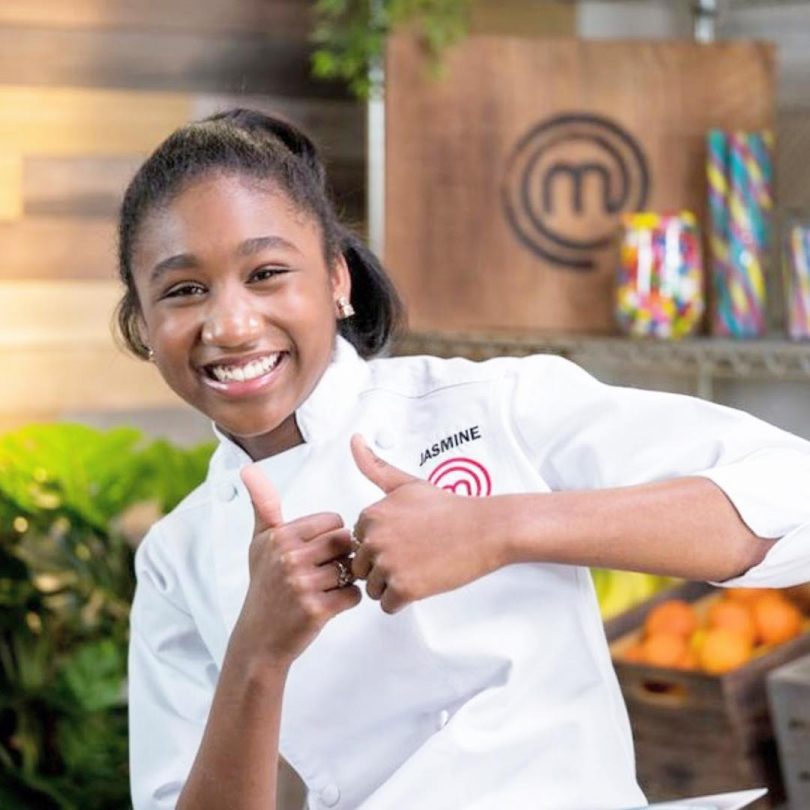 According to John Suley, vice president of food and beverages, the group has “enriched the culinary offerings for parents” and through it would be fun to create a kids’ menu designed by kids. These are not ordinary kids, however, he noted, as they are junior chefs who have considerable experience in the culinary field. Stewart is a student at the Ron Clark Academy and says she is ready to meet the challenges presented in developing a kids’ menu.

Stewart will work on the council with Logan Guieff, the winner of “MasterChef” Season Two as well as Jonas Cora Ehrlich and Gavin Cora Ehrlich, the sons of “Iron Chef” Cat Cora and Nicole Cora Ehrlich. Madeline Zakarian and Anna Zakarian who are the daughters of “Iron Chef” Geoffrey Zakarian and Conrad Elliot and Jed Elliot, sons of chef Graham Elliot will also be on the council. Jed Elliot will act as the council’s official taster. The Jamaican teen first became interested in cooking at age three, “hanging around the kitchen” with her parents. Her mother Deborah, an attorney, cooked Southern comfort dishes, and her Jamaican father Steven, a doctor cooks dishes inspired by his Caribbean homeland focusing on spices, fruits, and vegetables.

Stewart said she is excited to join the council and sees it as a chance to make a kids’ menu different and innovative. She is especially interested in creating fresh and healthy dishes, which is right in line with the goals of Great Wolf Lodge. “Sometimes, adults underestimate how much kids can really enjoy different types of food,” she said, noting that presentation is key as “kids eat with their eyes first.”