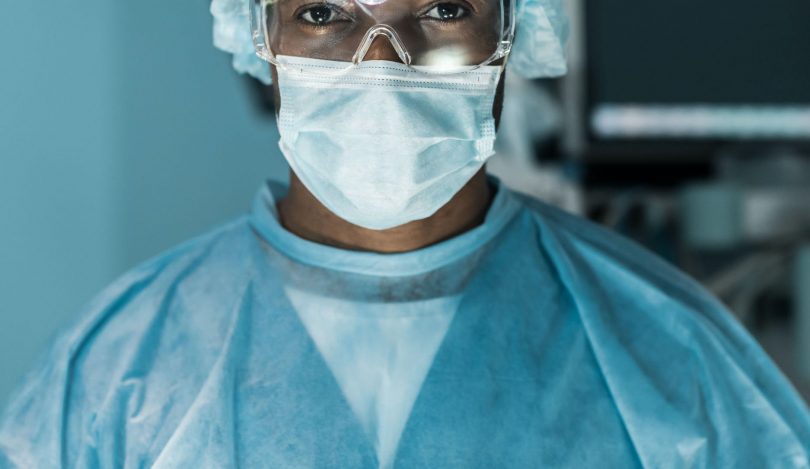 Jamaican-born Raeburn Fairweather, 47, a respiratory therapist at Maimonides Medical Center In Brooklyn, New York, became infected with COVID-19, but won the battle with the disease and returned to work.  In an interview with the New York Post newspaper, Fairweather reported that his fever had risen to 104 degrees during the two weeks he suffered from the onslaught of the virus. He added that taking Tylenol did not reduce the fever and that his body “felt like it was falling apart.” He also described the terrible headaches that are part of the disease, along with the thick mucus he began to cough up on the third day of his illness, a condition that continued for several days. Even in recovery, COVID-19 continues to impact his life as it has temporarily caused him to lose his senses of smell and taste.

During his weeks of illness, Fairweather, who is married and has five children, self-quarantined in a spare room in the family home in Canarsie and used a bathroom that was avoided by his wife and his 11-year-old son. who still lives at home. Neither his wife or his son has exhibited any COVID-19 symptoms. During his self-isolation, he treated himself with home remedies from the Caribbean in addition to taking the Tylenol. These included ingredients like ginger, turmeric, and garlic.

Fairweather told the Post that his first symptoms appeared a short time after he had worked a difficult triple-shift on March 17, 2020. His work as a respiratory therapist includes the dangerous task of inserting and removing the breathing tubes used by coronavirus patients to help them survive the disease. He also shared that in the early stages of the pandemic, the hospital staff did not wear protective gear when treating patients who were not suspected of having the virus. “I’m going to be honest with you, the staff was still somewhat laid back about it,” he said.

Fairweather received a test for the virus on March 18 and was told it was positive shortly thereafter. He was permitted to return to work on the same day he got his positive results as he had not had a fever in the previous three days. Eileen Tynion, a hospital spokesperson, confirmed the facility’s policy, which allowed employees to return to work on the fourth consecutive day they do not have a fever.

Fairweather said he had no hesitation about resuming his work duties after beating the virus, even though the day he returned he had to work for 17 hours straight without stopping, which made him very tired.