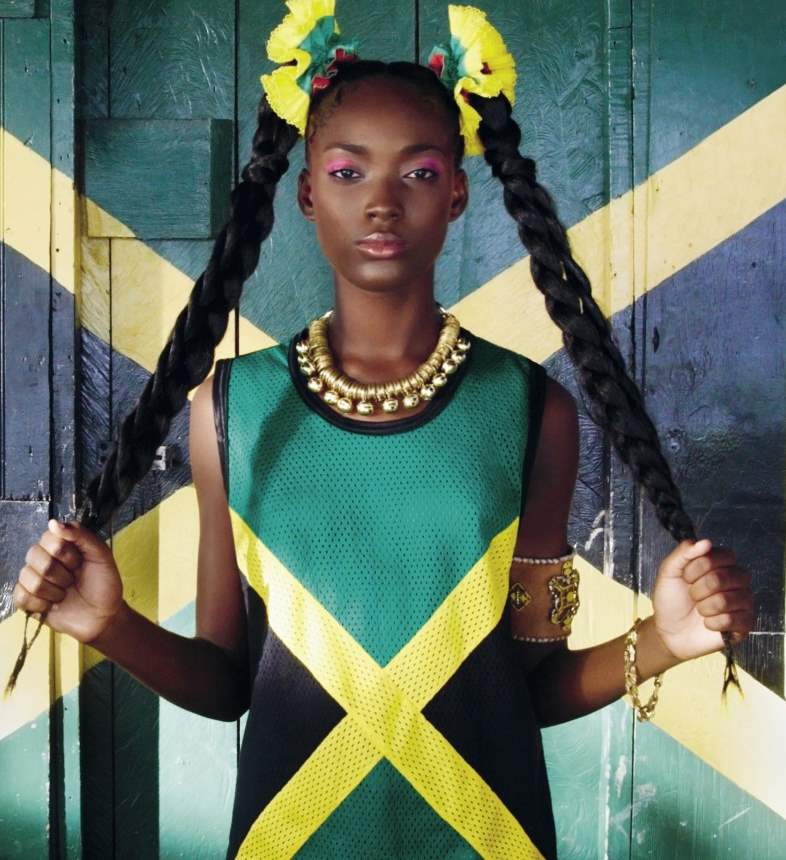 Francine James on the cover of Suitcase Magazine

Francine James, 17, from Manley Meadows in Kingston, features in the December 2015 issues of German Vogue. This represents a major step forward for James’ career, who was introduced to the international fashion market just this year. James, a star of the Pulse agency, joins others from Pulse who have also done fashion shoots for Vogue, including Jeneil Williams for L’Oreal and, Lois Samuels, and Sedene Blake, all of whom have been on the cover of the prestigious magazine. James and the Pulse agency, which discovered and developed her, were extremely happy about the feature. James toured Europe for the first six months of 2015 and walked the runway in Paris, showing fashion collections in February. James got an early start on her career, winning Pulse’s Caribbean Model Search of 2013 and serving as the face of the latest “Search for the Million Dollar Girl” television program. She also featured on the cover and interior pages of “Suitcase,” a British travel magazine at the age of 16. James graduated from Camperdown High School with nine subjects at the CSEC level. Pulse believes James can look forward to a “spectacular” international career in the future.