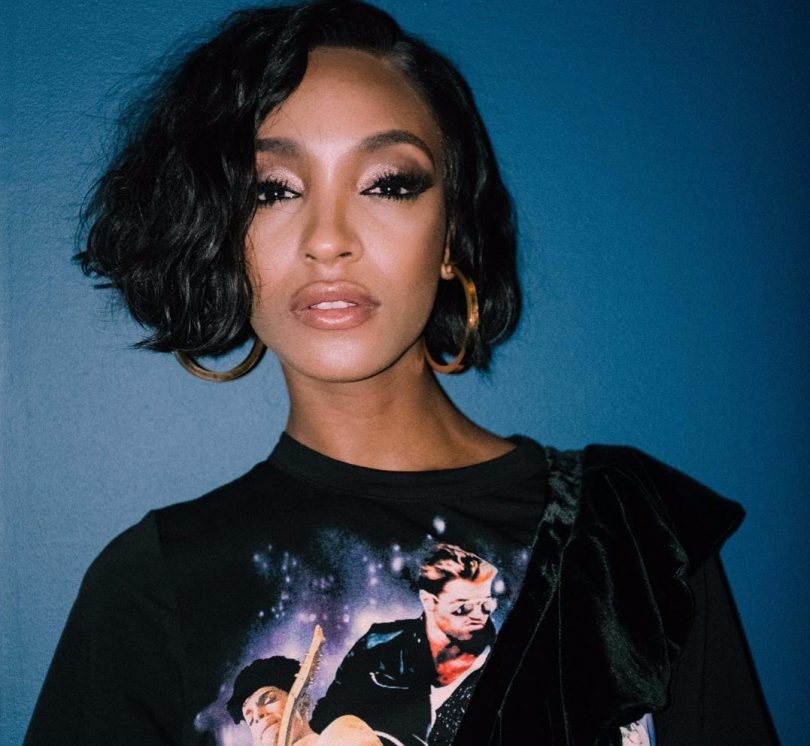 British-Jamaican Model Jourdan Dunn of is included on Forbes magazine’s annual 30 Under 30 list for 2018, which features 600 impressive and inspiring young people to watch in 20 different industries. Dunn, 27, was born on August 3,1990, in London. She has been twice included on Forbes’ list of top-earning models – those who make over $3 million per year. She began modeling in 2007 and in 2008 was the first black model to walk a Prada runway in more than ten years. During her modeling career, Dunn, who is six feet tall, has served as the “face” of Maybelline and has walked in numerous fashion runway shows, one of the few black models to do so. In addition, Dunn has appeared in superstar Beyoncé’s videos. 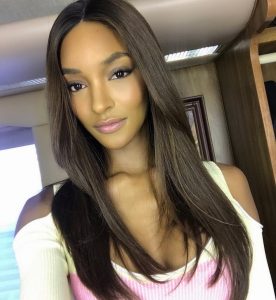 Over two million people follow her on Instagram. She designed her own label LONDUNN collection beginning in 2015 and is working with Missguided, a retailer in the United Kingdom. In an interview with The Standard in the UK, the supermodel opened up about some of her favorite things. She expressed a love for a real English breakfast and said the best place to have a first date in London is The Curtain hotel, citing its live music, fried chicken and cocktail offerings. However, when she was asked to name a favorite pub, Dunn admitted that, although she would love to say she had a favorite pub spot to have Sunday brunch, “I’m Jamaican and my mother makes me have Sunday lunch at home with my family. It’s a thing! My biggest craving is home-cooked meals.”