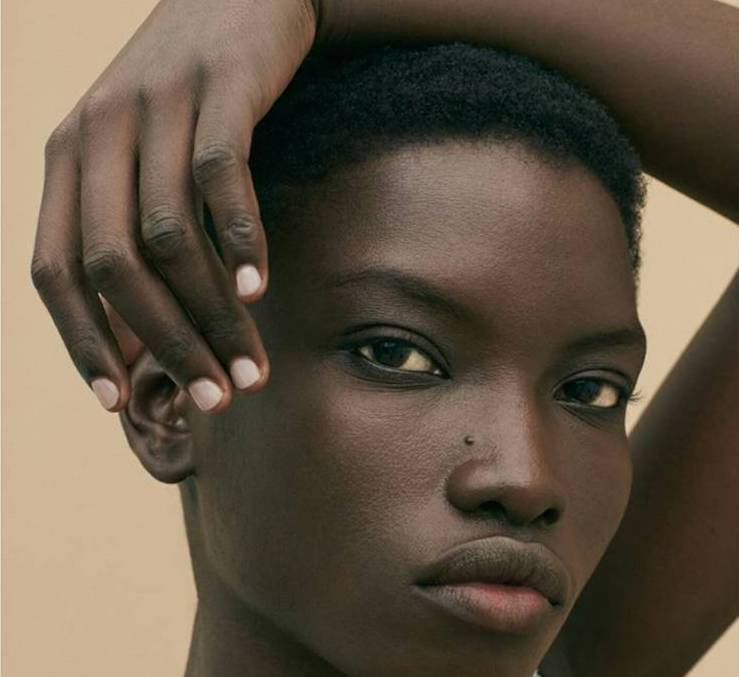 In February 2022, Wayne Booth, a Jamaican model, was chosen to be the face of a makeup campaign representing Fenty Beauty, the line of beauty products offered by superstar recording artist and entrepreneur Rihanna. Commenting on her selection, Booth described the experience of seeing herself in a makeup ad from one of the world’s top companies as “surreal, humbling, and exciting all at the same time.” She added that she was especially happy to represent Rihanna’s beauty line, which she has admired and used personally for some time.

Booth, who is from Ocho Rios in Jamaica, has appeared in ad campaigns for other top beauty brands, including MAC Cosmetics and Chanel Beauty in 2019. The model, who also works as a resort photographer, views every job as a gift, noting that her journey in the fashion modeling industry has given her so much during her career, which she never takes for granted. Her recent work includes the April 2022 cover for Conde Nast Traveler magazine and editorials in Contributor Magazine and Black Fashion Fair.

Now returned to her base in New York from a COVID-19 pandemic-related visit to her home in Jamaica, Booth said she is ready to take her modeling career even further. She appeared on the runways in the New York Fashion Week shows for designers Alexander McQueen, Christian Cowan, and Third Crown, and is gratified to be able to come back to new clients and new assignments following her extended time-off period.

In 2013, Booth was working at the Jewel Paradise Cove as a photographer when she submitted photographs of herself to Deiwght Peters, the CEO of the Saint International modeling agency. She quickly received an invitation to meet Peters, but it was another three years before Booth experienced her international breakthrough in the industry. She did not become impatient, trusting God and believing that her dreams would ultimately come true. 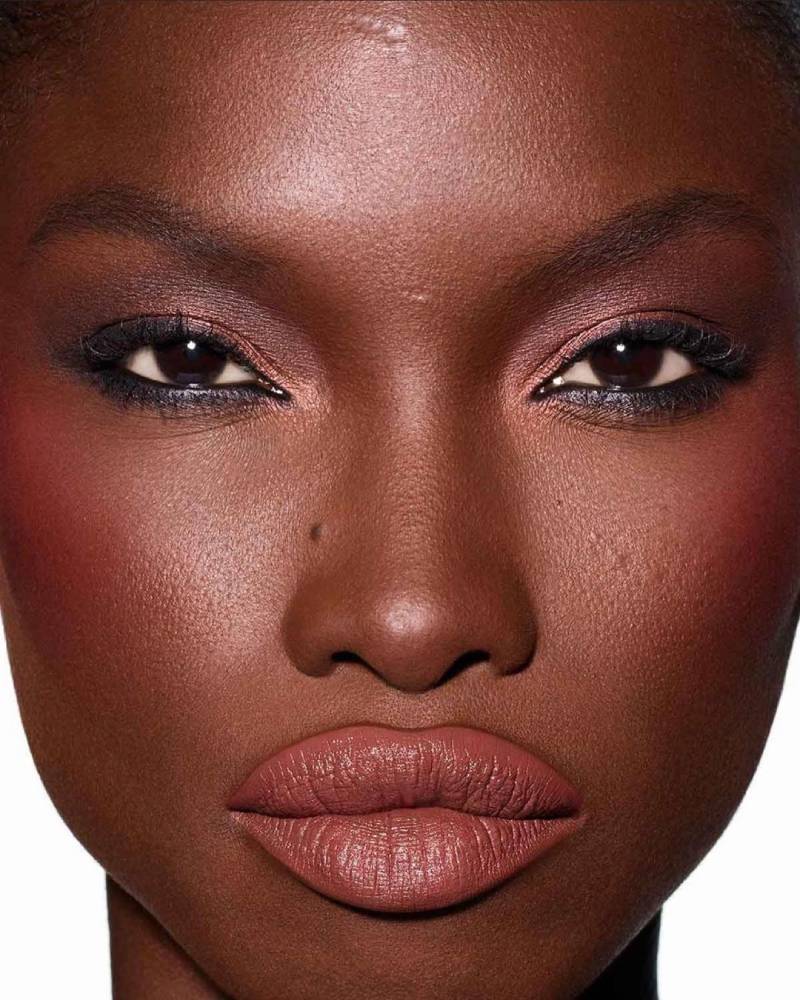 In 2016, Booth traveled to the United Kingdom and began her global career as a runway and campaign model for Paul Smith, a British designer. She appeared in London on the runway for Ashish and Gareth Pugh, in Paris for Rick Owens and Uma Want, and in New York for Eckhaus Latta and Zero + Maria Conejo. She also had the covers of The Cut, Blank, and Suitcase, and advertising work for Chanel, All Saints, MAC, and Barney’s.

Booth credits her mother, Suzette, for motivating her, adding that she is also her own motivation as she has the drive to be the best version of herself possible. She has signed globally to management firms in New York, Milan, Paris, and Barcelona, but she is looking forward to a family reunion in Jamaica with her mother and five siblings. She does not know what the future holds for her but is leaving things to God, noting that “nothing can ever compare” to being at home with her family.