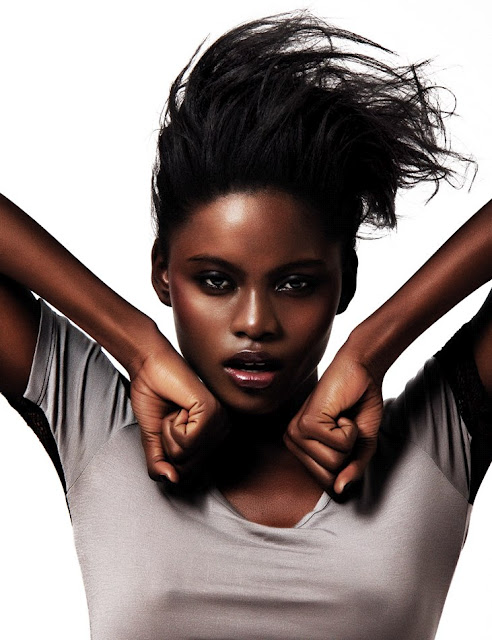 Alexia Palmer, a Jamaican model who brought charges against a modeling agency owned by Donald Trump, said she “felt like a slave” while working there, but her case was dismissed via an order signed by Analisa Torres, a United States District judge. According to the judge, Palmer failed to “exhaust the administrative procedures” before filing charges; therefore she is “barred from asserting” her claim in court. The judge stated that Palmer should first have brought the labor abuse case to the U.S. Labor Department or a state court. Palmer filed suit after she was recruited to work for Trump’s model management firm in New York with a promise of full-time work and a salary of $75,000 per year. However, during her three years with the company, which only found her 21 days of work, she received just $3,880, after “fees and expenses” were deducted. Palmer could not look for work elsewhere in the U.S. because she was in the U.S. under a temporary visa program. Naresh Gehi, Palmer’s attorney, said the dismissal would not end the case and that she would try to find relief in another venue. Alan Garten, lawyer for Trump, said Palmer was treated like any other model and that this is how the industry works. He denied her assertions of being treated like a slave as unfair and untrue.