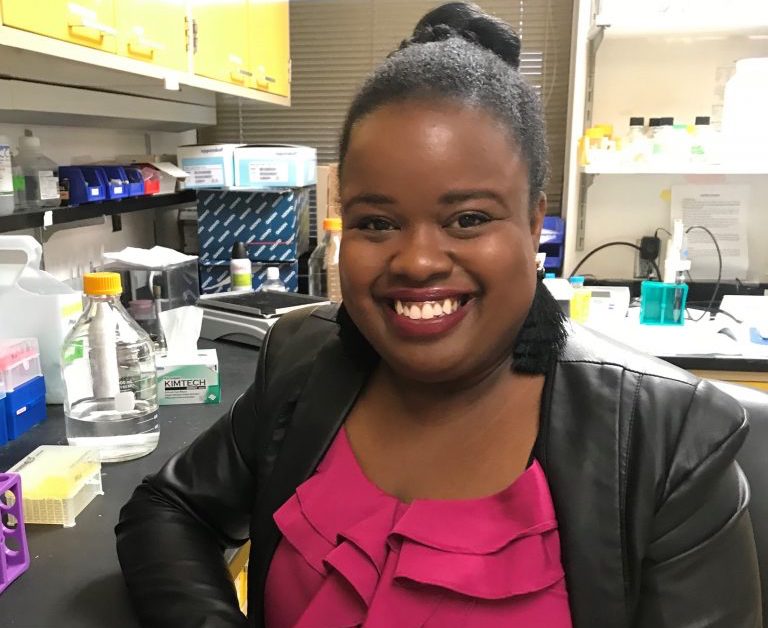 Monique Mendes, a Jamaican who attended Immaculate Conception High School in St. Andrew Parish prior to migrating to the United States at the age of 16, has made history on July 31, 2020, by becoming the first black woman and only the second black individual to receive a PhD in neuroscience at the University of Rochester (UR) in New York. The first black awardee of a UR neuroscience PhD received it in 2013. With her degree, Mendes joins the less than three percent of black women to hold such degrees in the US.

Mendes “fell in love” with biology during her early years in high school. She began her pursuit of studies in neuroscience at the age of 19 when she decided to get a job while in her second year seeking a biology degree at the University of Florida. While she would have taken any job available, she was lucky enough to go to work in the university’s neuroscience stroke lab. She spent three years learning how strokes occurred in the brain and about therapeutic approaches to the condition. Her work in the lab spurred her on to seek the PhD in the field.

In 2018, Mendes became the first graduate student at UR in history to be the recipient of a diversity award from the National Institute of Neurological Disorders in Stroke. The F99/K00 Blueprint Diversity Specialized Predoctoral to Postdoctoral Advancement in Neuroscience Award is presented to outstanding students from diverse backgrounds and provides funding for two years of graduate school and four years of postdoctoral training. Mendes will begin that training in October 2020 at Stanford University where she will use novel imaging techniques to explore the role of specific cells in memory and learning.

In addition to her academic achievements, Mendes showed promise in swimming, tennis, and playing the violin. She played violin in the Immaculate Conception Symphony Orchestra and the Brighton Symphony Orchestra. She is also active in promoting diversity, equity, and inclusion, and since UR was a predominantly white university, she wanted to make a place for people like her. Thus, she created a diverse and inclusive community on the UR campus that hosts events facilitating discussion and nurturing new students from diverse backgrounds.

Now 27, Mendes is planning to bring neuroscience to Jamaica in the form of “Brain Awareness Week,” which will involve visits to elementary and primary schools to teach children about the brain. She noted that she has “met a number of Jamaicans in neuroscience through the ‘black and neuro’ initiative on Twitter” and hopes to make her Jamaican program a reality in the near future.

Mendes advises Jamaican young people to “be fearless, be inquisitive, and follow your dreams”. She added that she is proud to be Jamaican, “and that is the first thing I say when I introduce myself,”. 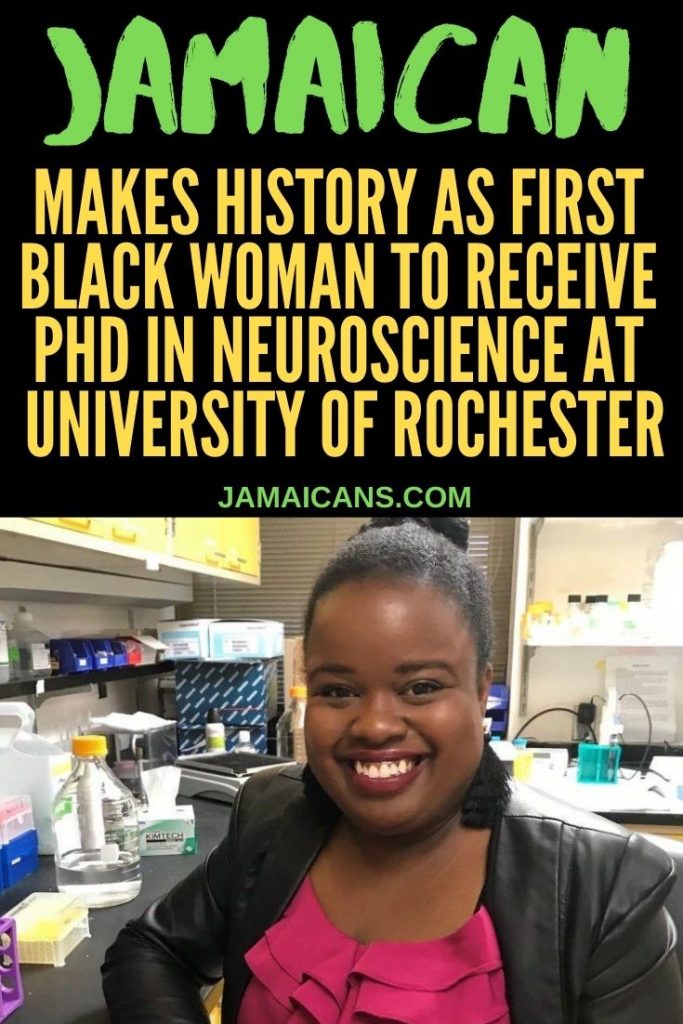