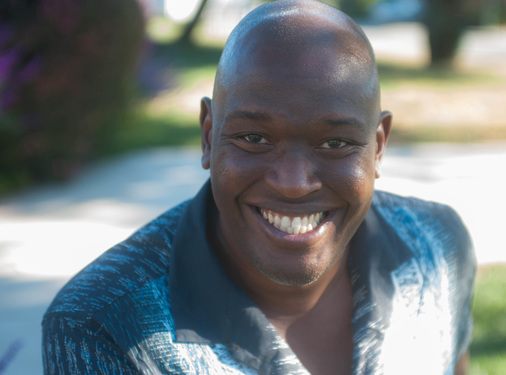 The founder of The Data-Driven Institute in Seattle, Washington, Dr. Tyrone W. A. Grandison, is one of nine individuals in the United States to be named a Zhi-Xing China Eisenhower Fellow for 2018.

The Data-Driven Institute is a public health nonprofit organization that provides aid to communities in transforming their raw data into products, insights, policies, and applications.

Before founding his nonprofit, Grandison served as the first chief information officer at the Institute for Health Metrics and Evaluation (IMHE), a population health research center linked to the University of Washington’s School of Medicine. While there he headed the technology team that provided data on the diseases, risk factors, and injuries that result in shortened lifespans and poor health.

Dr. Grandison also served as an adviser to the Jamaican Government on their information technology strategy while a member of the National Information and Communications Technology Advisory Council from 2016 to 2018.

Dr. Grandison’s other achievements include working with the US Labor Department and the Census Bureau, co-founding a service that helps consumers determine the privacy awareness of mobile health care applications, being a founding chair of the Diversity in Privacy and Security Seminar (Di-PaSS) series, which works to raise the number of minority professionals and researchers in the privacy and security field, and being a founding partner of Wonder Women Hacks, a hackathon aimed at increasing the number of women in tech, providing a support system for females in technology fields, and helping to solve issues relevant to women.

With the fellowship, awardees will travel across China for four weeks from June 2, 2018, to June 29, 2018, following their individual projects and talking with the leading thinkers in their fields. The program will start in Beijing with cultural immersion training, and then the Fellows will travel to three or four cities and meet with experts in their respective fields, ending up at Shanghai to share their experiences.

Dr. Grandison will use his fellowship to study China, the country with the highest population in the world, applying the kinds of data that IHME usually generates, but on a much bigger scale. He also plans to meet with business leaders and officials of the health, statistics, science and technology ministries in China.