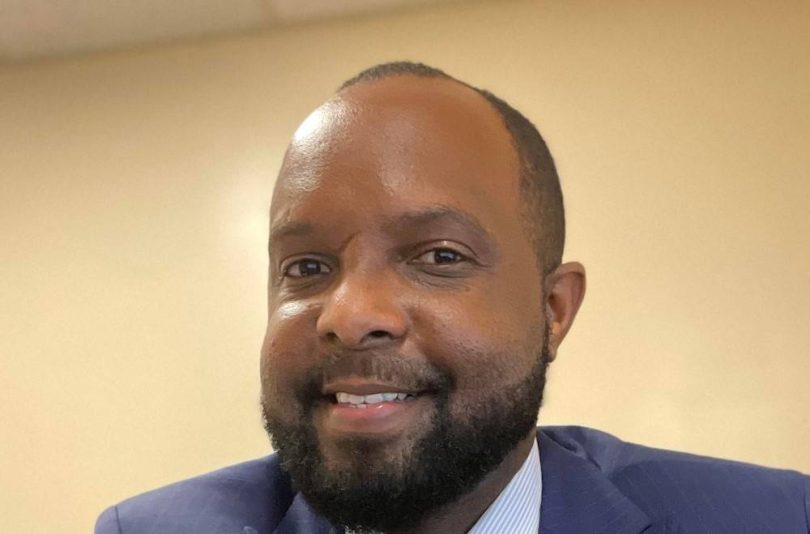 Jamaican accountant Rhoan George Scarlett has been named the Chief Financial Officers (CFO) of the Connecticut nonprofit Journey Found, Inc., an organization that provides support services to individuals with developmental and intellectual disabilities. Scarlett, who has an MBA and more than 22 years of experience in finance, accounting, business administration, data processing, and process improvement, is the first Jamaican and first man of color to be elected to the role, and he is only the second CFO elected in the organization’s history.

Scarlett is the first in his Caribbean American family to attend college. He earned a BA degree in Finance from Fordham University and went on to earn his MBA in Business Management. He describes himself as a “huge motivator and developed of relationships and talent.” Scarlett believes that everyone is unique and is seeking a chance to fulfill the potential of greatness that is within them.

Scarlett started visiting the United States at the age of 17 following his graduation from Jamaica College. He became a permanent resident when he was 19. He began his work career with a job in White Plains, New York, working for Luca Cappelli at Cappelli Enterprises as a member of the maintenance crew in the summers. He worked with stonemasons, carpenters, and electricians on a building, an experience that allowed him to meet many of the professional corporate players. One person, in particular, stood out for Scarlett, an accountant who inspired him to pursue a career in that field. He was aided in his education by Cappelli, who provided him with the funds to attend Westchester Community College and earn his associate’s and accounting certificate. Scarlett then worked part-time for Cappelli’s company while attending night school to become an assistant accountant. It was at this time he met his future wife. They were married in 1997 and had four children.

Scarlett continued to focus on his education, raising his family, and attending night school. He entered Fordham University to earn a BA in finance and then went on to attend Keller Graduate School of Management to obtain an MBA. During his career, he worked his way up from clerk to a junior accountant to senior accountant, and then to supervisor, manager, and director. Scarlett notes that it took him 46 years to become a CFO and that he would not have succeeded without the support of his friends, family, and coworkers.

Scarlett said he decided to take the position of CFO at Journey Found because of the organization’s commitment to the community and to providing people with the resources and support they need to become the best they can be. He also cites the nonprofit’s promotion of employee engagement, work-life balance, diversity, and a healthy lifestyle as reasons for working there.

Journey Found had its beginning in February of 2013 when 51 people with intellectual disabilities, their families, and the nearly 200 staff members who supported them faced a serious disruption when the agency that provided their homes and vital services would no longer be able to do so. The parents of those served stepped up and dedicated themselves to creating an agency with the sole purpose of providing continuity of care for the people who were left without services. Journey Found was incorporated in July of 2013 as a nonprofit without causing disruption to the individuals who needed help and the 192 staff members that supported them. Journey Found became an agency driven by a commitment to quality and governed by the establishing families.