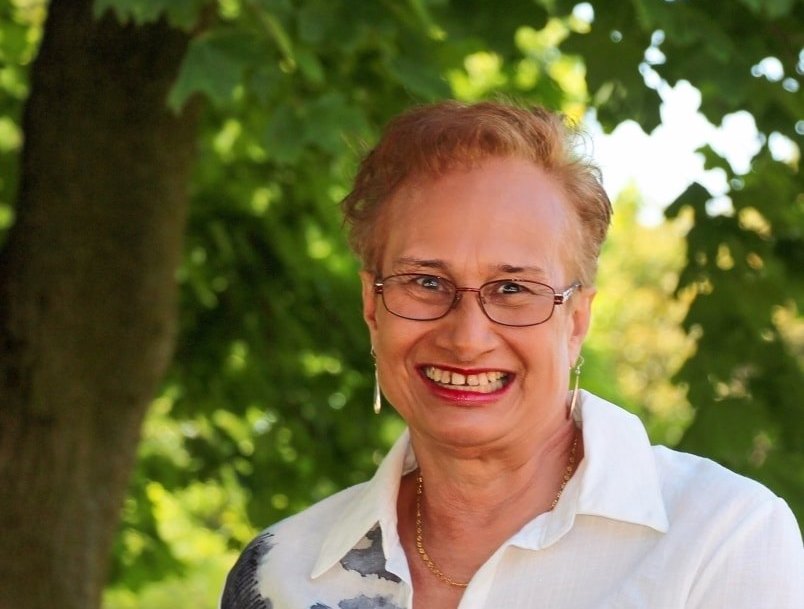 The University of Waterloo in Canada celebrated the 2021-2022 varsity season with its first Waterloo Warriors Athletics Awards event for the first time in two years, having delayed the awards due to the COVID-19 pandemic. The celebration recognized the outstanding team and individual performances of its athletes, coaches, therapists, and support staff.

Receiving the award of Imprint Coach of the Year was Jamaican Jacky Beckford-Henriques, the Swimming Head Coach who led the university’s swimming program that resulted in a silver medal for the men’s team at the Ontario University Athletics (OUA) Championship with 617 points and a fifth-place finish for the women’s swim team overall. These results represented improvements from the Warriors’ performances two years ago; the women finished in 15th place, two spots higher, and the men ranked 11th place overall, up one place, in the country. 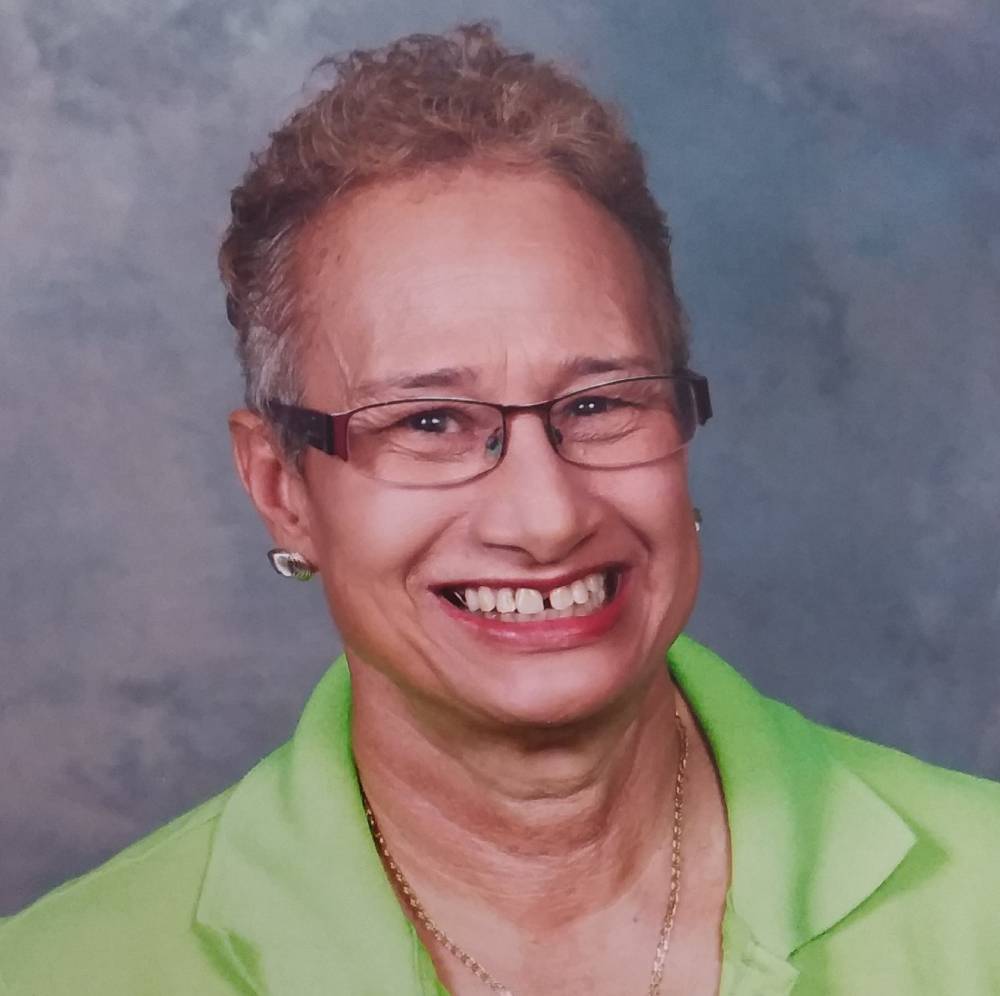 Beckford-Henriques was selected as one of the Top 100 Most Powerful Women in Canada in 2021 by the Women’s Executive Network Diversity Council of Canada. She has led the swimming program at the University of Waterloo since 2017, previously serving as head coach of the Jamaican National team. She led the Jamaicans to the Olympics in 2000, 2004, and 2008 and coached the team for 19 years. She worked with current 100-meter breaststroke world-record-holder Alia Atkinson and was the team leader and coach for the Jamaican team at the 2016 World Short Course Championships. In 2019, she was named the men’s Coach of the Year by Ontario University Athletics (OUA).

Beckford-Henriques is also a co-founder of The Alliance, an anti-racism group at the University of Waterloo, which has as its mission to educate members of the community about equity, diversity, and inclusion. She belongs to Waterloo University’s Black, Biracial, and Indigenous Committee, which works to create inclusion and eliminate racism in university sports in Ontario. She is in the process of creating a template for a free Learn-to-Swim program for the Black, Indigenous, People of Color (BIPOC) community in Waterloo, which is meant to be shared with other universities and sports where barriers exist for these communities.

Beckford-Henriques husband is Nigel Henriques, Associate Director of Systems in the Department of Advancement. She has three sons, and she and her English Cocker Spaniel and German Shepherd also participate in dog shows.