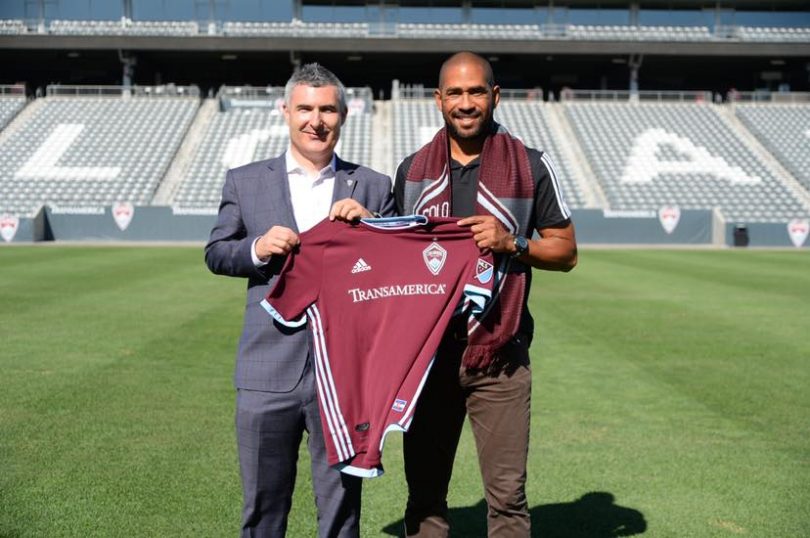 Robin Fraser, 52, has been hired as the new head coach of the Colorado Rapids Soccer Club. The official announcement of Fraser’s appointment was made on August 27, 2019. He had previously held the position of assistant coach for the Toronto FC.

Fraser, 52, was born in Jamaica and has many ties to Colorado, having played for the Colorado Foxes from 1990 to 1995 and for the Rapids from 2001 to 2003. His career as a professional player spanned 17 years during which he was twice named MSL Defender of the Year. He registered 27 caps with USMNT as well. He retired from professional play in 2006.

Fraser was raised in Miami, Florida, and played soccer at Miami Palmetto High School. He also played soccer in college at Florida International University from 1984 to 1988. As a college freshman, he led that team at an NCAA Division II Championship. He was recognized as a 1987 and 1988 second-team All-American and, when a senior, he was a finalist for the Hermann Trophy.

Fraser has worked as an assistant coach for the Toronto FC since 2015. Prior to that role, he was assistant at the New York Red Bulls from 2013 to 2014. He was named MLS head coach once before as he led the now nonexistent Chivas USA from 2011 to 2012. He was dismissed after a 14-match losing streak during his second season with the club, and he received his first post in the MLS as an assistant coach with Real Salt Lake in 2007.

Fraser has been to three MLS Cup Finals in his decade as an assistant coach with Real Salt Lake in 2009 and Toronto in 2017. He also won the Supporters Shield twice for the New York Red Bulls in 2013 and Toronto in 2017, and the Canadian Championship in three consecutive seasons with Toronto from 2016 to 2018.