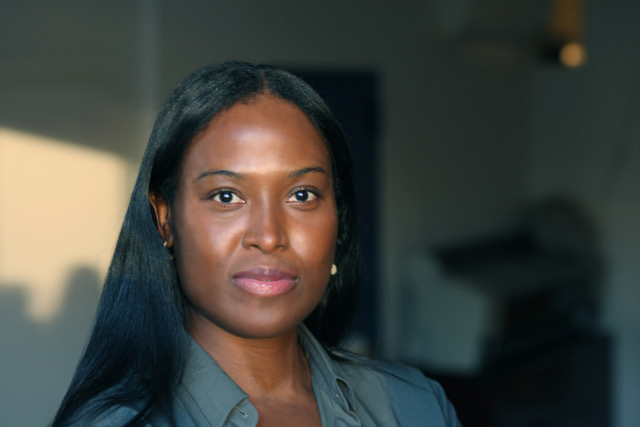 Nicola Vassell, curator, writer, art advisor, and major tastemaker on the New York art scene for over ten years, has opened her own gallery in a Chelsea location she described as an “intimate and expansive” space where “ambitious shows” can be mounted. The gallery opened on May 20,2021, and employs three full-time workers and is preparing for shows by artists Alvaro Barrington, Fred Eversley, Frida Orupabo, and Wangari Mathenge. Vassell, who has served in director positions at the Pace Gallery and Deitch Projects and also worked with the music producer Swizz Beatz and his wife Alicia Keys in building an art collection and the art fair “No Commissions,” is partnering with the Ghetto Film School to use its filmmakers to create short films about each of the gallery’s exhibits, the first scheduled to be Chelsea Odufu. The first show at the gallery will exhibit work by Ming Smith, the first female African American photographer to have her work included at the Museum of Modern Art in New York.

Vassell was born and raised in Jamaica where her father was a professor and her mother a businesswoman. Vassell was discovered as a model when she was 17 years old and moved to the United States to pursue her career. Her art career began in 2005 when art dealer Jeffrey Deitch offered her an internship and became involved with Deitch Projects where she worked closely with artists like Kehinde Wiley, Nari Ward, and Tauba Auerbach. When Deitch moved to Los Angeles to head the Museum of Contemporary Art, Vassell moved on to the Pace Gallery, which she directed for two years. In 2012, she went out on her own and founded the art advisory Concept NV. She curated various influential exhibits of her own, including “Black Eye,” and also worked on Season 2 of “Empire,” a Fox Network TV show described as “art-filled.” the art-filled television show on Fox. Her first major artist relationship was with Kehinde Wiley, with whom she worked on projects such as his collaboration with Puma’s commission to create portraits of three African soccer stars and a clothing, footwear, and accessories product line.

With her new gallery space, Vassell joins the increasing number of Black women heading galleries in New York, a group that includes the veteran art dealer June Kelly and Destinee Ross Sutton. According to Vassell, there is an opportunity for Black women to “plant a flag” and “hold a space in the canon of dealers.” She said Black women dealers are thinking about how they can occupy this space in the current social landscape and economics in the art world. She believes the timing is perfect for these gallery owners.

Updated on June 4th, 2021 to include the gallery address.