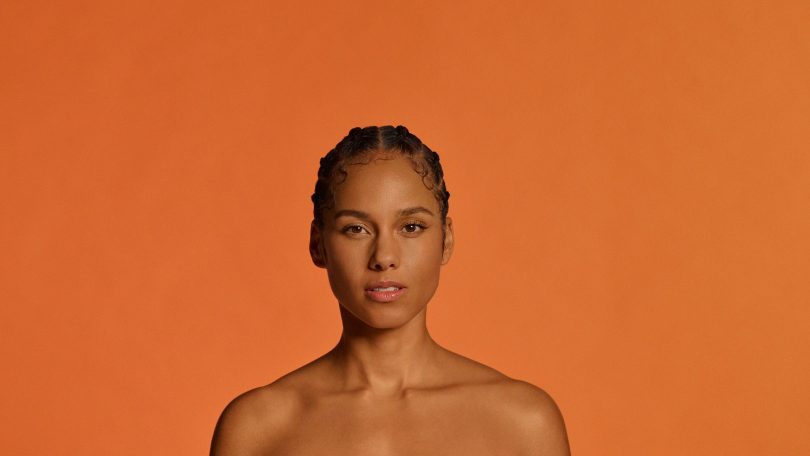 Grammy award-winning musician Alicia Keys released a new remix of her hit single “Underdog” that features the reggae stars Chronixx and Protoje. Originally recorded as an acoustic pop song, the track has been transformed into a tropical-themed dancehall tune through the vocals of the genre’s top stars.

The remix was produced by P2J and Izy Beats.  Beats was responsible for Koffee’s major hit “Toast.” The song will appear on Keys’ pending seventh album entitled “ALICIA,” which is now on hold due to the COVID-19 outbreak. Keys’ did release her memoir “More Myself: A Journey” on schedule on March 31, 2020, at the same time as an all-star audio edition of the memoir. With the release of the remix, Keys’ has been described as “blazing a new trail” on the music scene.

Keys previously issued a reggae remix of the song entitled “No One” with Damian “Junior Gong” Marley,  the youngest son of legendary reggae icon Bob Marley,  in 2007. The reggae remix was featured on Keys’ album “As I Am.” 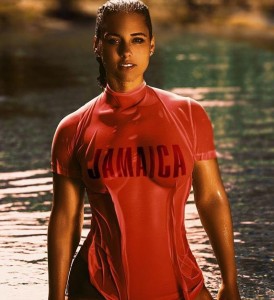 Keys has always had a strong appreciation of Jamaica and its cultural icons. Her “channeling” of the island’s most famous poster with Sintra Arunte-Brontein a memorable photo posting on her Instagram account caused a considerable stir. In the post, Keys said “I always wanted to redo this 1972 classic” The promotional poster was issued by the Jamaica Tourist Board.