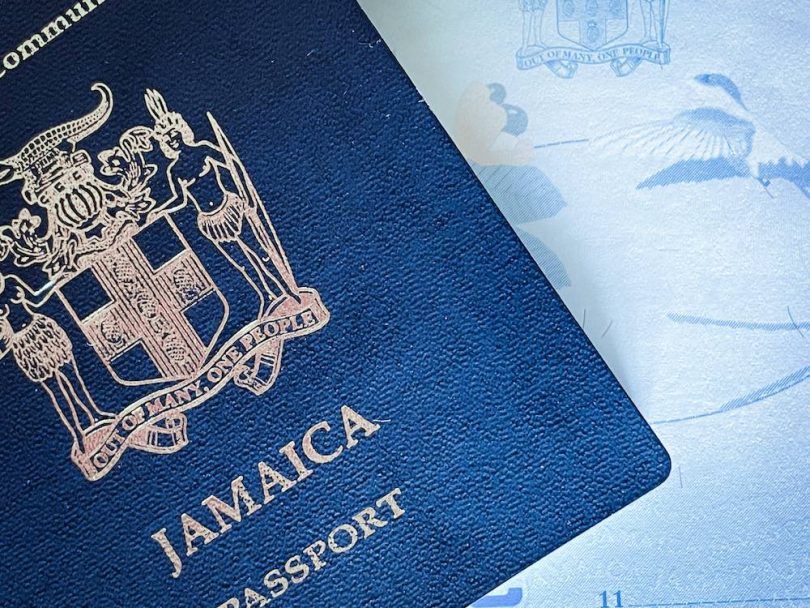 According to the Henley Passport Index compiled by immigration consultancy Henley & Partners, which compares the visa-free access of 199 passports to 227 travel destinations, the passports of 64 countries in the world are more powerful than one from Jamaica, which ranks 65th on the Index and is tied with Botswana in allowing visa-free entry to 87 countries worldwide. On the 2019 Henley Passport Index, Jamaica ranked 61st, a ranking it first held in 2016 and held through 2019, and provided access to 85 nations visa-free. 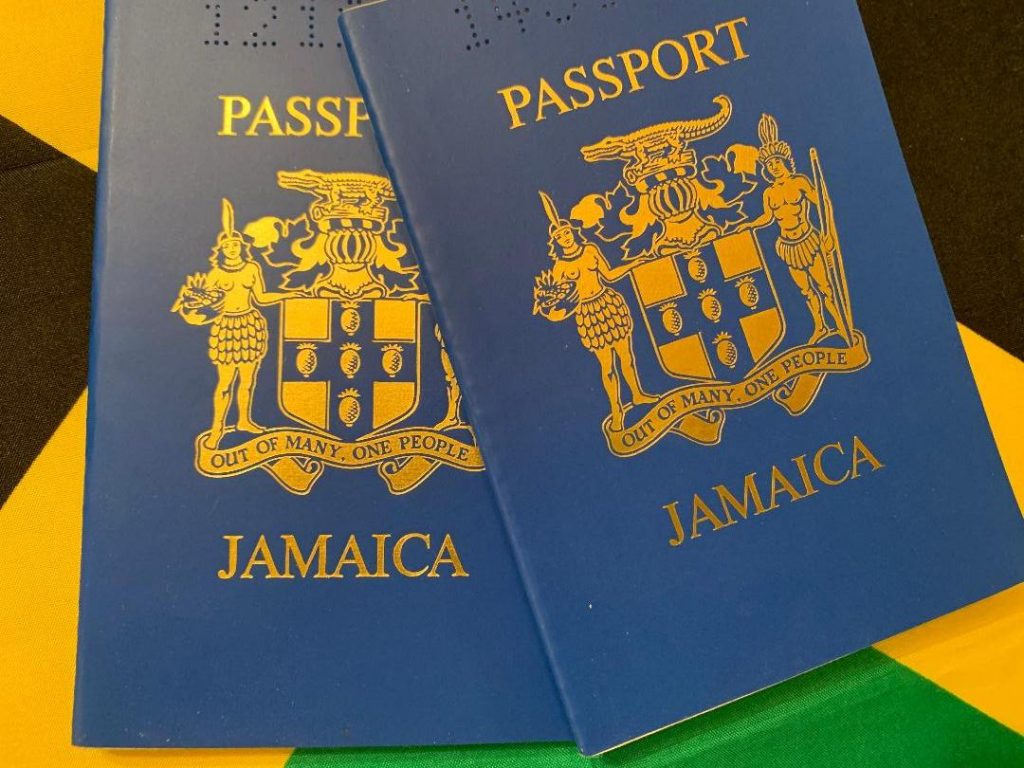 The power of a passport is based on the number of countries its holder may enter hassle-free. The most powerful passports in the world are Asian, with Japan, Singapore, and South Korea providing passports that are the least restrictive in terms of entry to other countries as the world recovers from the limits on travel imposed by the COVID-19 pandemic. Christian Kaelin, the chairman of Henley & Partners, recovery and reclamation of travel freedom, along with individuals’ instincts to migrate, will take some time.

Countries in Asia were not featured among the top 10 most-accepted passports in the world as recently as 2017 as Europe had achieved long-time domination in the sector. In 2022, Japan holds the Number 1 spot on the index, allowing visa-free access to 197 countries. Following Japan and tied at Number 2 are Singapore and South Korea, which both provide access to 192 nations. Germany and Spain are tied in third place with access to 190 countries. The United Kingdom is ranked sixth in the world, providing access to 187 nations, and the United States ranks seventh, with visa-free access to 186 countries in 2022.

The Henley Passport Index is based on 17 years’ worth of data and is designed to aid governments and wealthy individuals in determining the value of citizenship in various nations around the world by assessing which nation’s passport offers the most visa-free or visa-on-arrival access.