Jamaicans have many different ways of expressing that they are “going out”. Some are pretty much understandable as uttered but some might have you wondering “exactly what are they trying to say?”. The patois phrases used when sharing this information varies depending on who they are talking to. Often times peers seem to have an inner language that changes with generation and even older folks get confused by. Below is a small list of patois phrases Jamaicans use in reference to say they are “going out”! 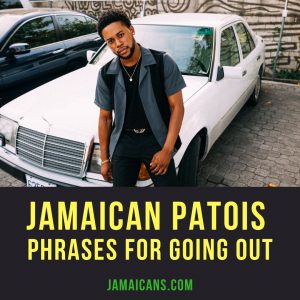