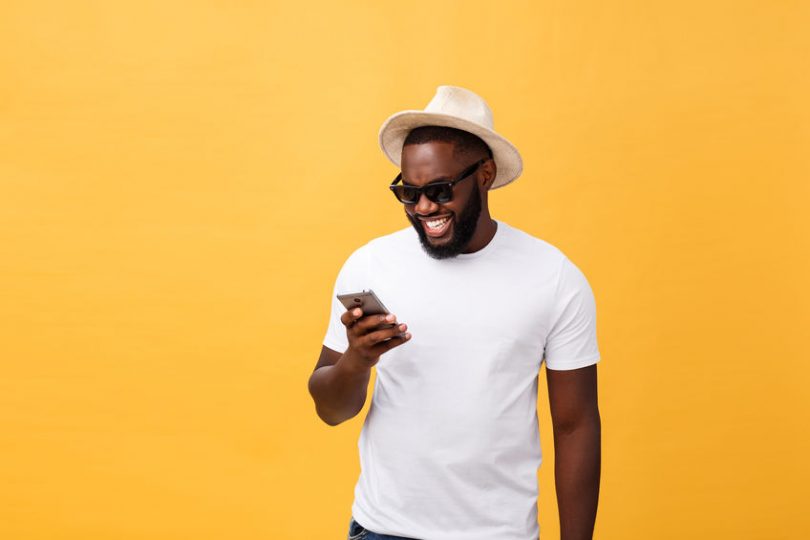 Jamaican Patois for many years have been an oral language with just a few written book. Miss Lou and other culturalists/performers brought patois to the limelight in Jamaican but the technology has taken it to the world. The use of patois online exploded when Jamaicans.com started the first online Jamaican Chat Forum over 20 years ago and published a Jamaican acronyms dictionary in 2004. Patois was the language of the Jamaicans.com Chat Forum and it was natural that when social media came along it was used there. The Jamaican government has not recognized Jamaican Patois as a language even though most would concede it is the native tongue. Here are 6 ways technology has brought Jamaican patois to the brink of an official language.

1-Writing and comprehending Patois – Orally spoken for years now, people are writing Patois online. Others who want to participate in the conversation are now forced to learn the language to understand what is being said.

2-Acronyms – The usage of custom Jamaican shorthand/acronyms was the start of the patois revolution online and on Social media, for example, DWL which means Dead Wid Laff. Now there is also a Jamaican Twitter which is similar to “Black Twitter”.

3-Spelling – With the extensive use of Patois in written communication, users are now forced to accept standard spelling of some patois words.

4-Music & Poems – Reggae and dancehall music are written and recorded in patois. Popular cultural poems especially those written by Ms. Lou, are taught in school and recited during cultural events. The language passes through generation in this manner.

5-Patois videos used are to get attention – The most popular video blogs use patois as a means of grabbing attention. This has also popularized the language.