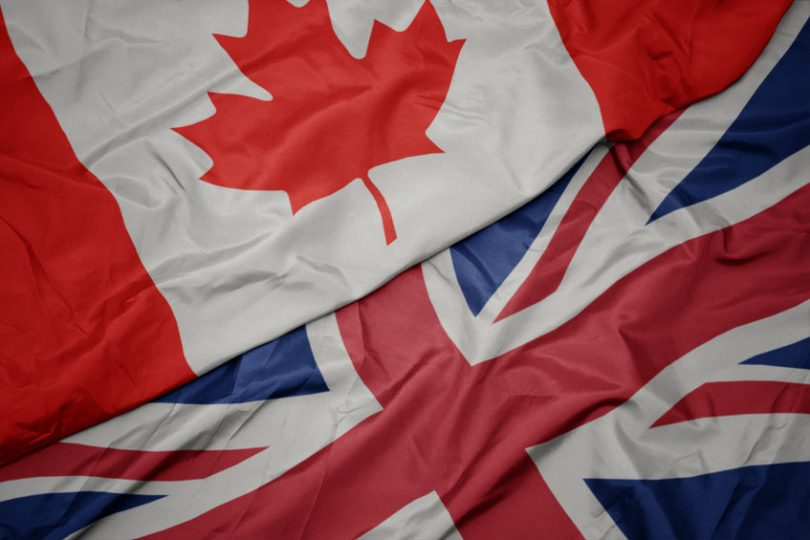 Words, phrases and language have a way of finding new outlets around the world and Jamaican patois is no different. Many of the common words and expressions used in Jamaica are routinely being used as slang expressions in Canada and Britain, particularly among second-generation immigrants.

The Greater Toronto Area has a large Jamaican contingent and the uniquely Jamaican patois has become second nature for youths. Patois has even filtered into usage among other cultures ranging from South Asians and Somalis to Croatians. Jamaican patois, also known as Jamaican Creole or Jamaican by linguists, is derived from English with West African and Spanish influences.

The singer Drake spoke with a Jamaican accent and mixed in bits of patois in his short film “Jungle” and is credited with an increase in usage in Toronto. However, the use of Jamaican patois is meeting a cultural and generational barrier. Some say its cultural appropriation and used in a mocking way, while others contend it’s a natural language evolution. Many within older generations view it as a return to the ghetto that they fought so hard to escape.

The six most common Jamaican patois words used as slang in Toronto are:

Meanwhile, Jamaican patois was often called Jafaikan in London of the 1990s, referring to people born in London but trying to sound like Jamaicans. The Jamaican language has had an indelible impact on modern English in the UK, with younger generation liberally sprinkling patois into their everyday conversations.

It doesn’t matter whether the speaker is from Toronto or London, it’s not just the use of slang that’s proliferating. The use of Jamaican patois is also having an effect on the intonation and rhythm of speech patterns. While the evolution of the language is natural to younger generations, their parents, teachers and scholars are worried that those of the future will no longer be able to speak or understand standard English.