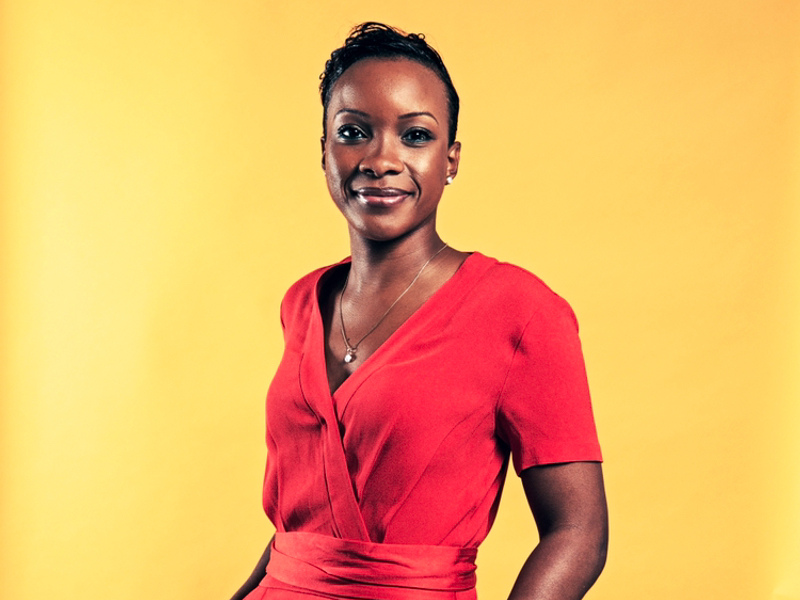 At the Black British Business Awards (BBBAwards) ceremony on September 29, 2022, Jamaica’s Patrice Gordon was presented with the Consumer and Luxury Senior Leader of the Year Award. Gordon, who is the director of commercial strategy development at Virgin Atlantic, has more than a dozen years of experience at senior managerial levels at British Airways and the Royal Mail, in addition to her work at Virgin Atlantic. 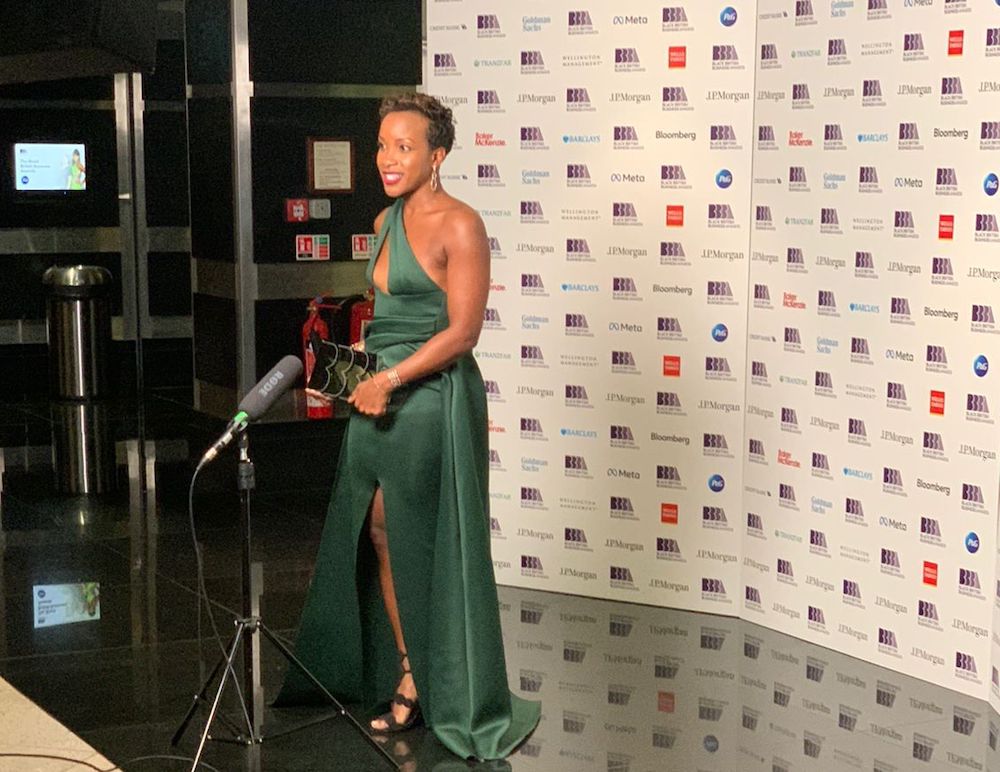 She has found success as a finance and executive coach, in particular focusing on executive coaching in the commercial airline industry. As a personal development advocate, Gordon specializes in women’s development programs and reverse mentoring. She is interested in ensuring that she leaves a legacy marked by creating inclusive environments in the businesses she works with. She has a real curiosity about people and is typically described as “a connector of hearts” and “a bridger of minds.”

Gordon applied her leadership skills to promote cross-functional initiatives that ensured “building back better” following the COVID-19 pandemic’s impact. She is considered a thought leader in the areas of breaking down barriers and encouraging a sense of belonging in the workplace. Gordon is a member o the Steering Boards for Women in Aviation and the co-chair of the Ethnic Committee focusing on Women in Hospitality, Travel, and Leisure. 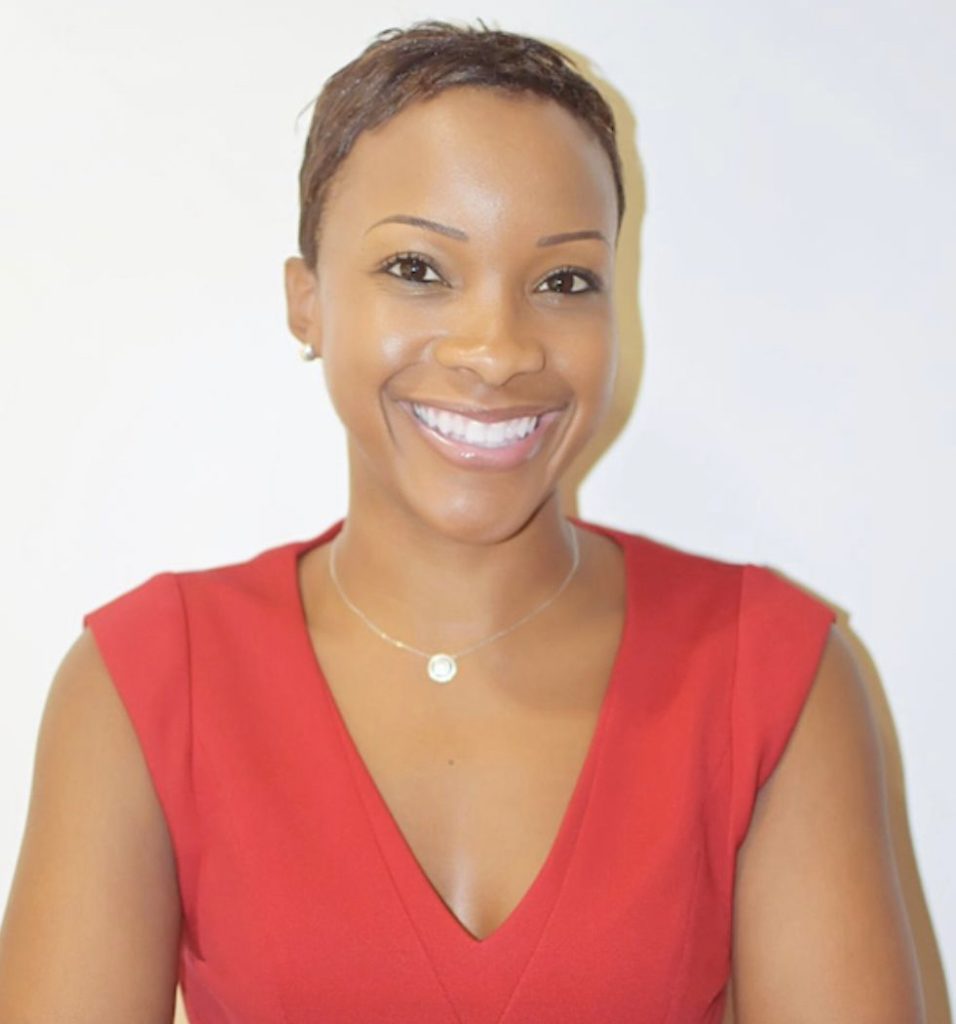 The BBBAwards ceremony represents one of the highlights of Black History Month in the United Kingdom, which is celebrated in October every year. The ceremony recognizes Black entrepreneurs, business leaders, and prominent Black influencers in all industries for their exceptional contributions and achievements in their fields. The 2022 ceremony marks the ninth year of the awards.