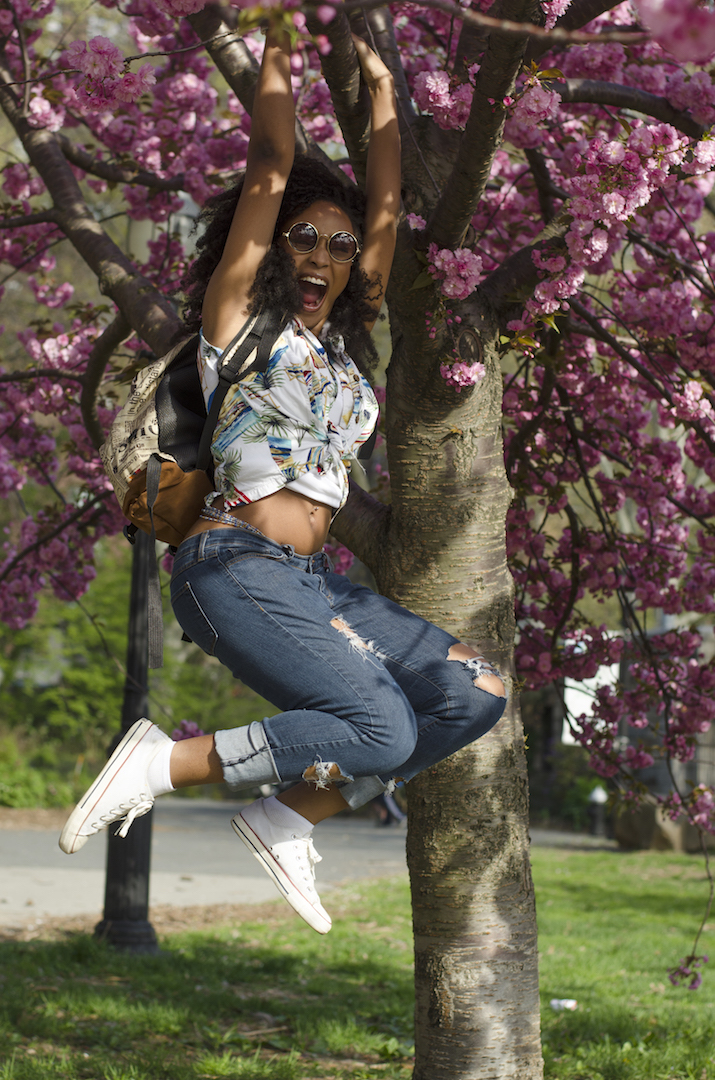 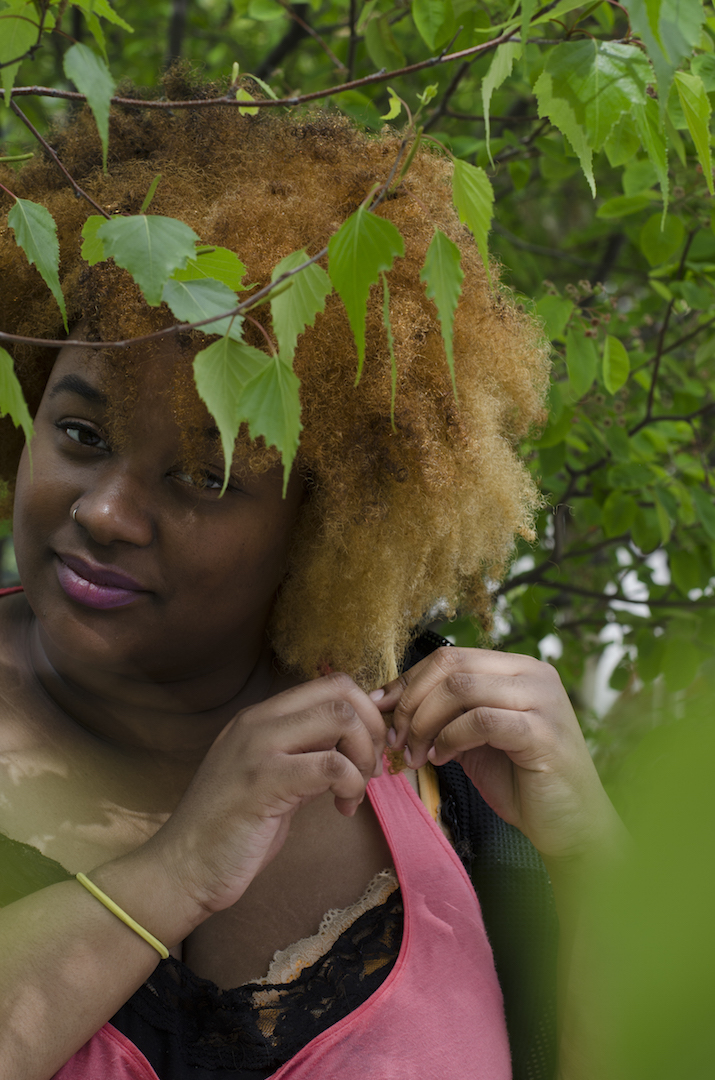 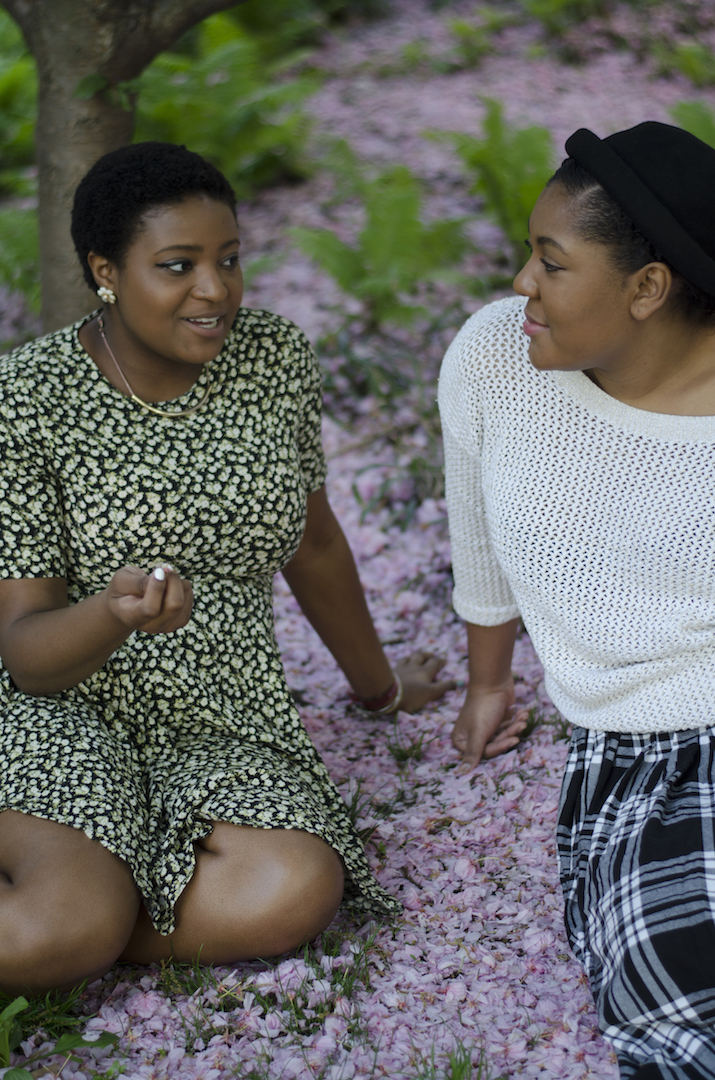 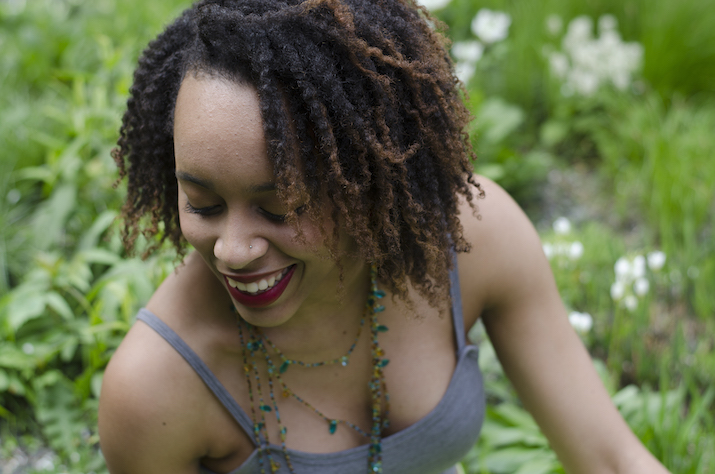 Jeana Lindo, 21, is hoping to empower black women with her book showing images of their daily lives. “Elegant Black Ladies,” is reflects Lindo’s interest in helping to change has black women are congenitally perceived, reclaiming their unique femininity and suffering. Using a study of “Carefree Black Girl,” which has been called an “archetype turned hashtag,” and which has gone viral online, Lindo wants the world to know that, while stories of black women’s pain form an essential part of their identity, “our pain is not our identity.” Lindo notes that black women are still laughing, smiling, and being carefree because they are stronger than their pain. The book “Elegant Black Ladies” began as a solo photo exhibit at Brooklyn’s TunnelVision Gallery. Described by Lindo as a “picture book,” it features young women from the Caribbean, the United States, and Africa, most of them recruited from the Parsons School of Design Students of the African Diaspora organization. Lindo is a photography major at Parsons and a frequent contributor to Jamaicans.com.