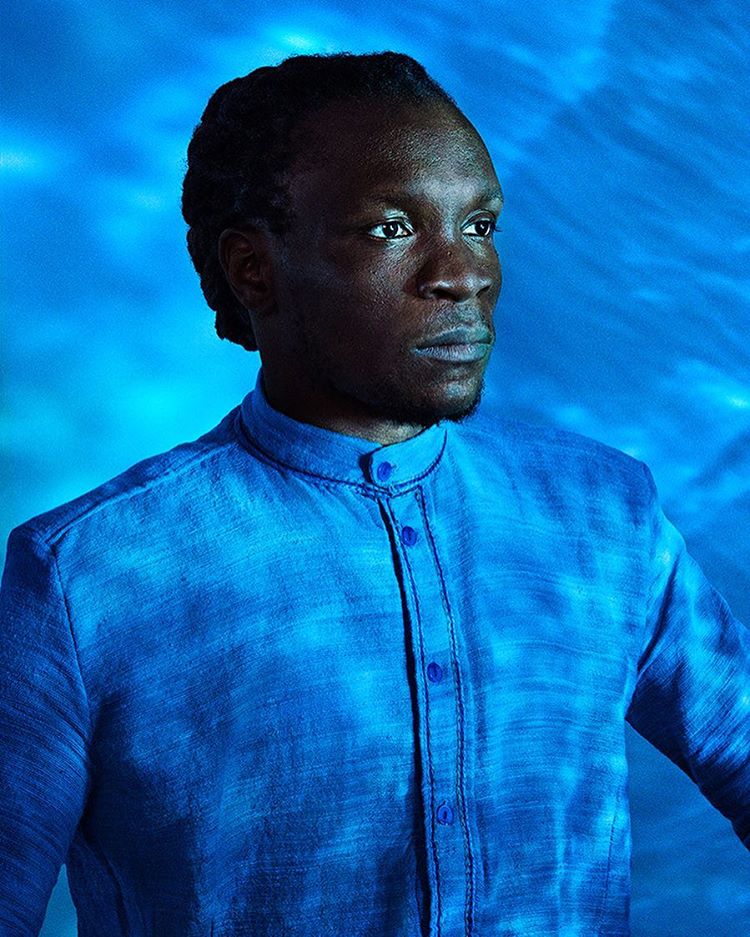 Jamaican poet Ishion Hutchinson has been nominated to receive the National Book Critics Circle Award for Poetry for 2016 for his latest collection of poems, “House of Lords and Commons,” published by Farrar, Straus and Giroux. He is one of five finalists for the prestigious poetry award.  Hutchinson was born in Port Antonio, attending Titchfield High School and earning a BA in English from the University of the West Indies, Mona. He moved to the United States in 2006 for graduate work at New York University and the University of Utah. His first poetry collection “Far District,” published in 2010, won the PEN/Joyce Osterweil Award for Poetry. In a 2006 interview with the Jamaica Gleaner, Hutchinson commented on his work, which is often political in nature, saying, “I just feel that my life as a poet has to do with the public and engaging history and things that have gone before.” Hutchinson currently lives in Ithaca, New York, and teaches English at Cornell University, where he is an assistant professor and the contributing editor of “Tongue: A Journal of Writing and Art” at the university. Among other awards and honors Hutchinson has received are the 2013 Whiting Writers Award and the Larry Levis Prize given by the Academy of American Poets.