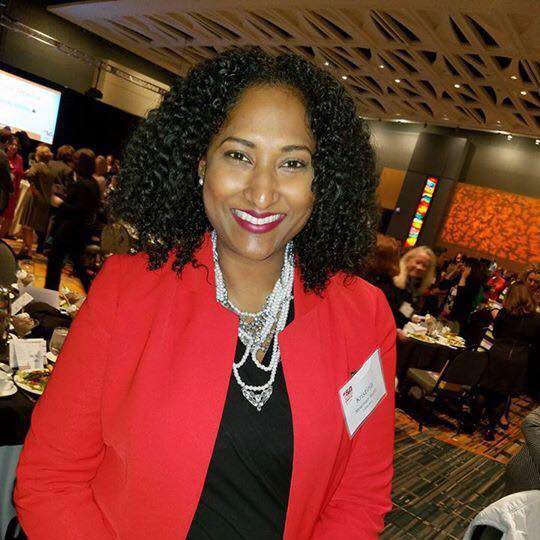 Jamaican Kristina Newman-Scott, the State of Connecticut’s director of culture, has been named to head the Brooklyn nonprofit arts organization BRIC. In her new role as the president of BRIC, Newman-Scott follows Leslie Griesbach Schultz, who announced her plans to step down in September of 2018. Under her leadership, BRIC was guided into a spacious new location and expanded its programming. For her part, Newman-Scott has highlighted her intention to expand the reach of BRIC with a commitment to ensuring that, in the future, every person in Brooklyn will know about the organization and what it does. Everyone, regardless of their status in life, should feel like the organization is a place where they will see the “authentic Brooklyn” shown via arts and culture, she said. Newman-Scott was raised in Kingston, Jamaica. Before moving to Connecticut in 2005, she studied visual arts and appeared on television. In Connecticut, she worked as a curator and arts administrator, and ultimately as director of culture for the state’s office of the arts for a decade.

When she assumes her new position as the head of BRIC in September 2018, Newman-Scott will become one of the few women of color to lead a major cultural institution in New York. She will oversee a staff of more than 175 individuals, 90 percent of whom are non-white. According to a 2015 study by Ithaka S+R, BRIC has the fifth-highest percentage of staff members of color among 50 cultural organizations in New York. BRIC is best known for its BRIC Celebrate Brooklyn! Festival concert series. The 2018 series includes performances by Common, Aimee Mann, and Superchunk. Newman-Scott will take on the leadership of the organization just one month before the return of the BRIC JazzFest, which will feature Meshell Ndegeocello and Stefon Harris among others.