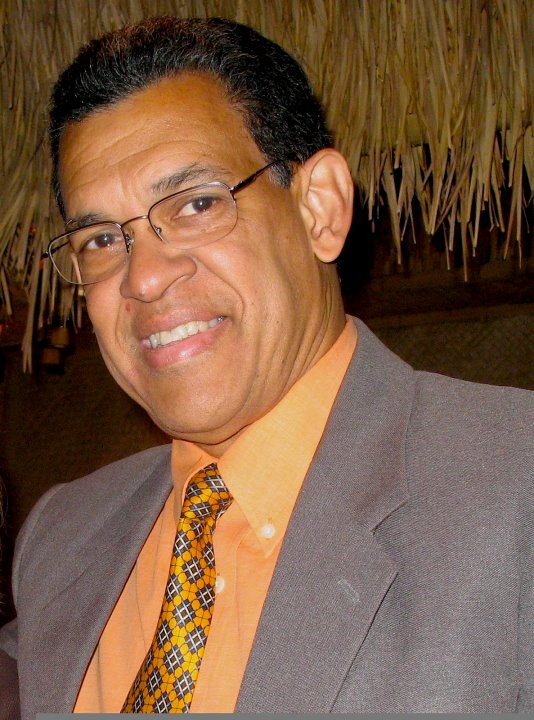 Professor Renn Holness of the University of the West Indies (UWI) Mona was chosen as the recipient of the Charles Drake Medal by the Canadian Neurosurgical Society (CNSS). The Medal is given by the Society in recognition for his lifetime achievement in the field of neurosurgery. Professor Holness will receive the award in Quebec City at the Annual Congress of the Canadian Neurological Sciences Federation, which will meet from June 21 to June 24, 2016. According to Ian Fleetwood, the president of the CNSS, Holness was selected for the Medal because of the many leadership roles he has filled in Canada’s neurosurgery profession. Holness received the Gold Medal in the 1968 Bachelor of Medicine, Bachelor of Surgery (MBSS) final examinations; he obtained Distinctions in Obstetrics & Gynecology and Pathology & Microbiology. He also received honors in Medicine and Surgery. Holness was professor and head of the Dalhousie University Department of Neurosurgery from 1987 to 1994, and served as the director of UWI’s Clinical Training Program in Nassau in the Bahamas between April and October, 2000. Professor Holness was president of the Canadian Neurological Society in 1995-1996, and chairman of the Examining Board in Neurosurgery at the Royal College of Physicians from 1997 to 2000. Currently, Holness is engaged in giving back to his alma mater, UWI, as professor and examiner in its neurosurgery program. He teaches medical and surgical students at Cornwall Regional as well. Professor Holness studied at Jamaica College in Kingston between 1955 and 1961.