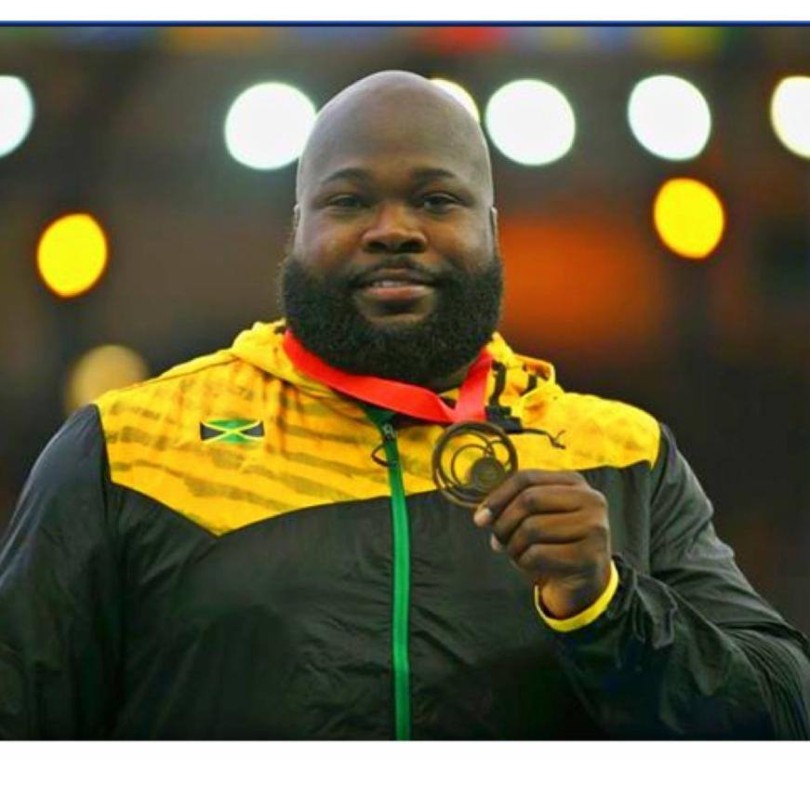 Jason Morgan, who holds Jamaica’s national record in the discus for 2015 and who is working toward improving his performance and maybe winning a medal at the 2016 Olympics, has received a shoe contract with Puma. He expects the contract to last until the end of his athletic career. Overall, Morgan is moving ahead from his bronze medal at the 2014 Commonwealth Games, setting a new national record of 68.19 meters in the discus in 2015. And that was his “second best” throw for the year. Morgan, 33, works a part-time job and says his training regimen is going well. He has suffered through periods of financial difficulty while preparing to represent Jamaica in the sport. He received some support from the Jamaica Athletic Administrative Association (JAAA), but this was not enough to cover all the costs associated with caring for his family, training, medical expenses and travel to competitions. He calls the contract with Puma “a blessing” that will allow him focus even more on reaching his Olympic goals.