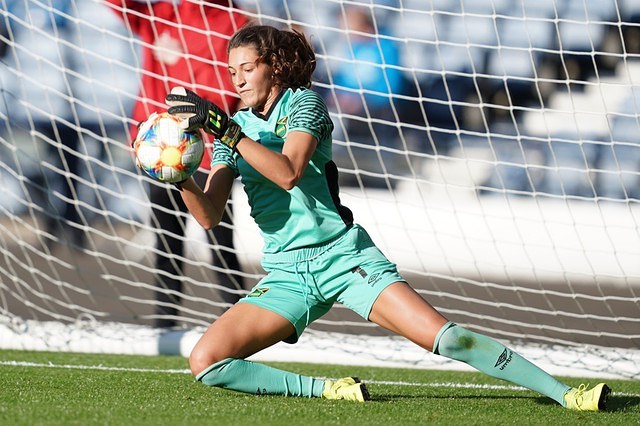 Sydney Schneider, American-born Jamaican goalkeeper who plays for the island’s national football team and for the University of North Carolina Wilmington (UNCW) Seahawks, made history when she became the first player from the selected in the National Women’s Soccer League (NWSL) Draft in 2021. At the Draft, Schneider was drafted 29th overall by the Washington Spirit.

Schneider was born in South Brunswick, New Jersey , to a Jamaican mother and a German father. She attended South Brunswick High School before signing with the UNCW Seahawks in 2017. During her freshman year, she was a starter in all of the season’s 19 games and was just the second goalkeeper in the history of UNCW to play every minute of a season. She qualified to play for the US, which is her birthplace and her mother’s as well, and for Germany, the birthplace of her father, or for Jamaica, which was the birthplace of her maternal grandparents. 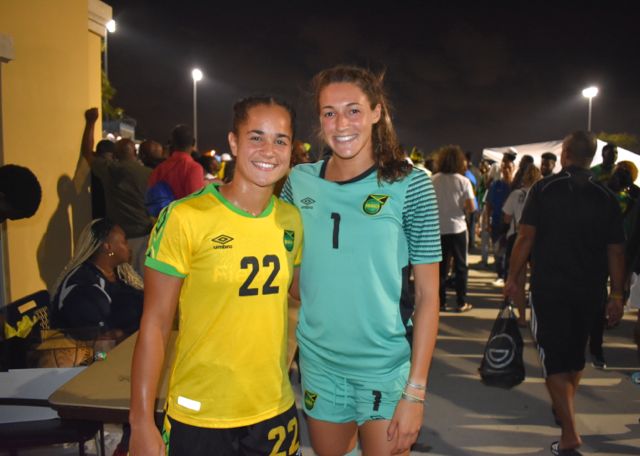 In 2018, Schneider was named to the Jamaican team for the CONCACAF Women’s Championship, and in their second group match versus Costa Rica, she was named “Player of the Match” for the key save she made that led to Jamaica’s 1-0 upset victory over the 34th-ranked team. Coach Hue Menzies made her his first choice in Jamaica’s goal at the 2019 FIFA Women’s World Cup, and in her debut game against Brazil, she saved a penalty kick and was a prominent performer during the match, which Jamaica ultimately lost. Schneider was the first winner of the Colonial Athletic Association’s “Goalkeeper of the Year” award in 2019 and also received First-Team All-CAA and NCCSIA All-State title as a junior for posting 1.06 goals against average, stopping 73.5 percent of the shots facing her.

Schneider is ranked fifth at UNCW with a 1.20 career goals-against average, while her 18 career victories are good for fourth on the all-time list. In addition, Schneider’s nine career shutouts are tied for sixth overall.