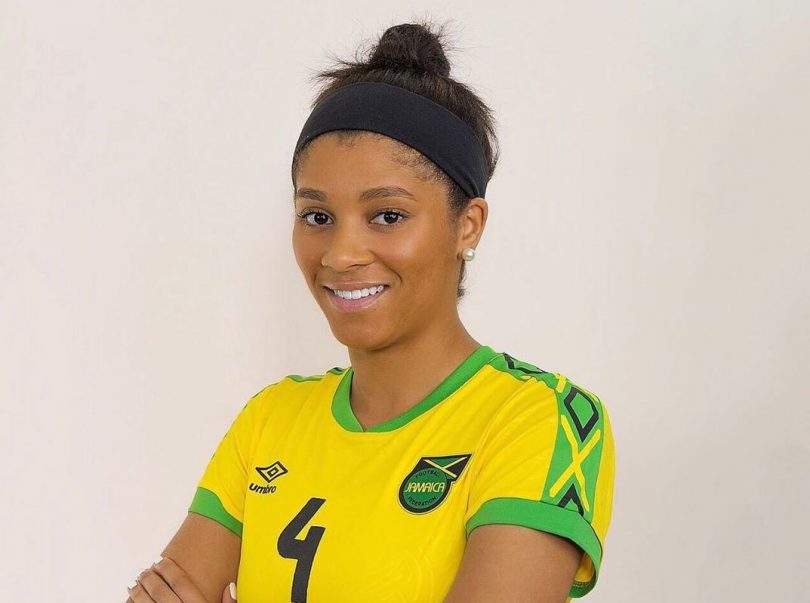 The Jamaican Reggae Girlz defender, Chantelle Swaby, has been signed to a short-term contract with the Sky Blue FC ahead of the 2020 NWSL Challenge Cup to be held at the Rio Tinto Stadium in Sandy, Utah. The National Women’s Soccer League Challenge Cup is presented by P&G and Secret and will mark the return of the league to action after being sidelined by the COVID-19 pandemic.

Swaby represented Jamaica in 2018 and 2019 at the FIFA Women’s World Cup, both of which were played in France. She played at Rutgers University for the Scarlet Knights for four years and during her final year there, she was responsible for helping to lead her squad to six shutouts in league games during 13 starts, along with two assists. She’s earned an All-Big Ten Second Team and two All-Big Ten Third Team honors.

Prior to being signed by Sky Blue FC, the 21-year-old Swaby was a member of the team nicknamed the Jamaican Reggae Girlz. The pioneering national football team is one of the top women’s football teams in the Caribbean. The team made history in 2019 by being the first Caribbean team to ever qualify for a Women’s World Cup. 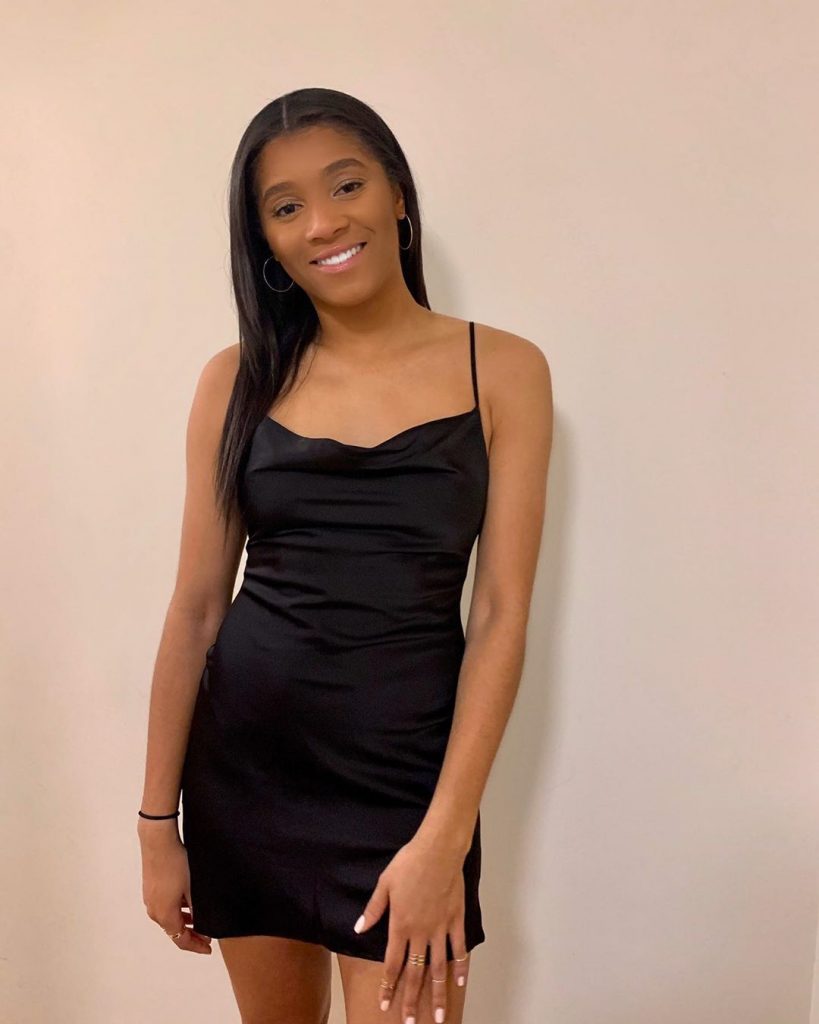 The NWSL Challenge Cup will be held on June 27, 2020, with Sky Blue’s first game scheduled for June 30. They’ll be competing against OL Reign. The competition will be live-streamed for U.S. and Canadian fans on CBS All Access. Those outside those countries can view it on Twitch. The professional soccer team, Sky Blue FC, is based in Harrison, Somerset County, NJ. and was established in 2008.

Joining Sky Blue FC will be a homecoming of sorts for Swaby. Her sister, Allyson, is also a Jamaican international footballer who plays as a centre-back for Sky Blue FC and the Jamaica Women’s National Team. 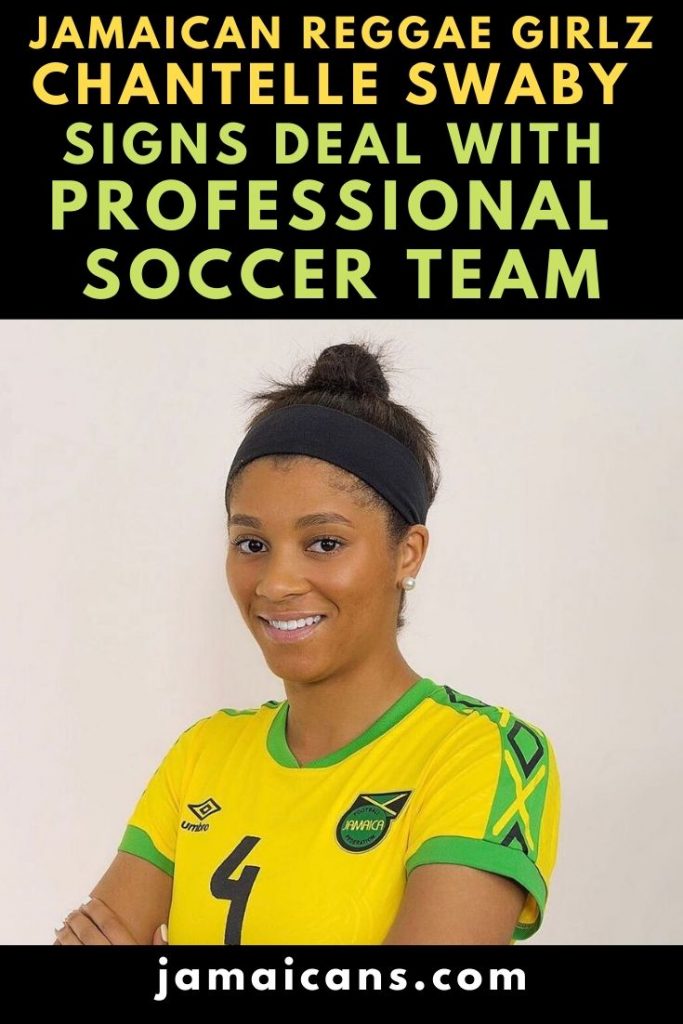