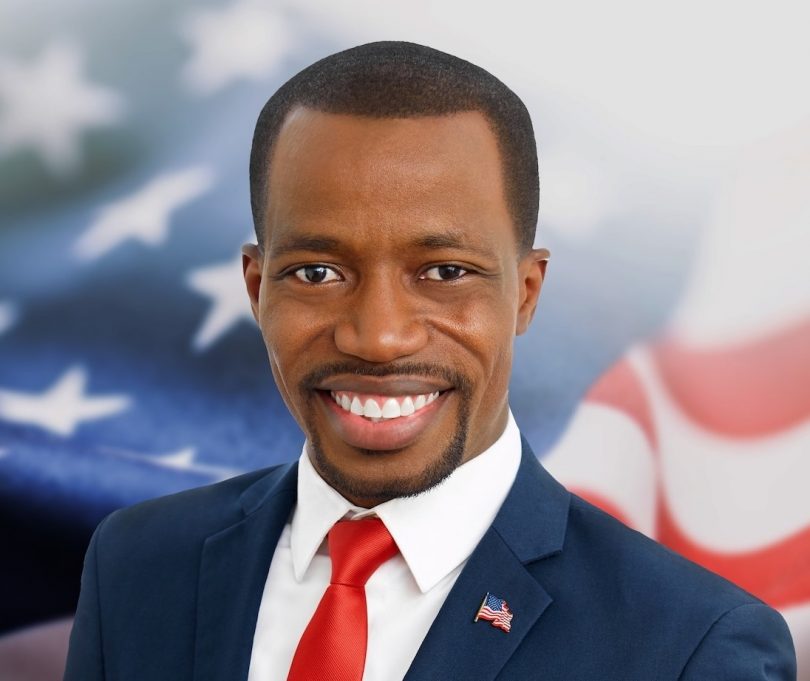 Some Republican congressional candidates are following the lead of Donald Trump and refusing to concede their losses in the November 3, 2020, election. Among them is Jamaican-born Errol Webber, who ran to represent California’s 37th District in the United States Congress, but lost big to his Democratic rival, Karen Bass. Webber received only 13.8 percent of the popular vote according to the New York Times, but that has not stopped him from taking an aggressive position and claiming without evidence that he lost only because there was something wrong with the election process. He, among other losing Republicans, took to social media to proclaim that “Every LEGAL vote needs to be counted!” Webber also stated that he was going to the Los Angeles County Registrar’s office to audit continuing vote-counting procedures. “I will NOT concede,” he tweeted.

National and local news outlets called the results of the race in the 37th Congressional District in California very quickly on election day, as Bass had won over 86 percent of the vote, and only about nine percent of the total votes had not yet been reported when Webber made his claim. Bass received 245,962 votes, compared to Webber’s 39,367. The results will be officially certified by December 11, 2020.

Bass’s victory was not a surprise, as she currently serves as the chair of the Congressional Black Caucus and was an important part of the House of Representatives’ impeachment of Trump. She had also been on the shortlist of potential running mates for President-elect Joe Biden during his run for office. In 2018, she won her election with over 89 percent of the vote, compared to about 11 percent for her Republican challenger.

Some political observers questioned how serious a candidate Webber really was, as his background is in film production. According to a questionnaire he completed for Ballotpedia, Webber, who is a member of the South Los Angeles-Inglewood Republican Assembly, said he believed he was the best candidate because of his “ability to tell stories.” Another notable fact is that, while Webber was born in Jamaica and migrated to the US to further his film career, he is strongly anti-immigration, tweeting on November 9, 2020, “We will take back this country from the frauds, the cheats, and the liars! They will NOT get away with this!” He went on to say that stronger immigration policies were needed to “reduce drug trade, and decrease job theft, wage suppression, and displacing American citizens from accessing the already scarce affordable housing and services that should go to Americans.”

Errol Webber was born in Kingston and received his undergraduate degree in 2008 from the Maryland Institute College of Art. His work experience includes producing documentary films. He was the cinematographer on the films “Music by Prudence” and “American Promise.” In his political life, Webber served as a member of the Legacy Republican Alliance.