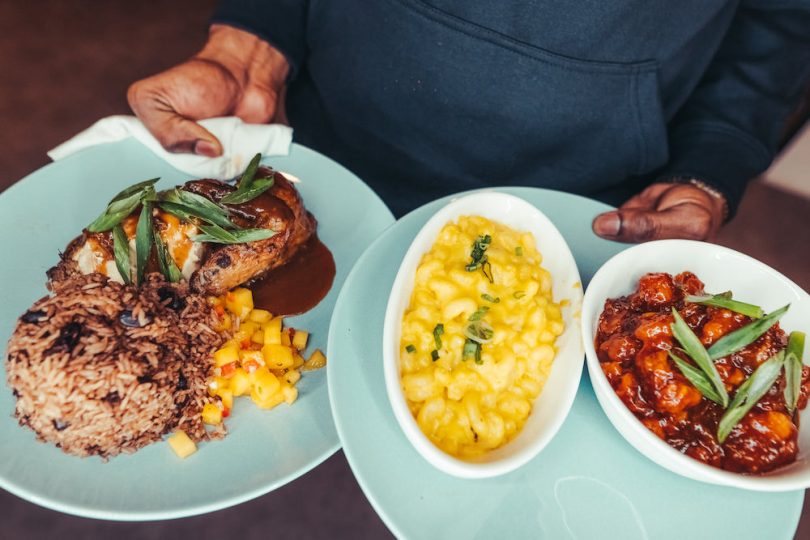 Many new brunch places have opened in Abu Dhabi and feature a wide range of dishes from pan-Asian to vegan to Jamaican that can be enjoyed at all times including Saturdays and in the evening. Caribbean cuisine in particular has become very popular throughout the world but is somewhat underrepresented in the gastronomic environment of the United Arab Emirates (UAE). Working to change this situation is Ting Irie Pon Di Beach on Saadiyat Island off the coast of Abu Dhabi island, a drive of just five minutes from downtown. Ting Irie, an offshoot of the legendary original restaurant in Souk Al Manzil in Dubai, has been listed as one of the 17 top venues for brunch to try in Abu Dhabi by Time Out. 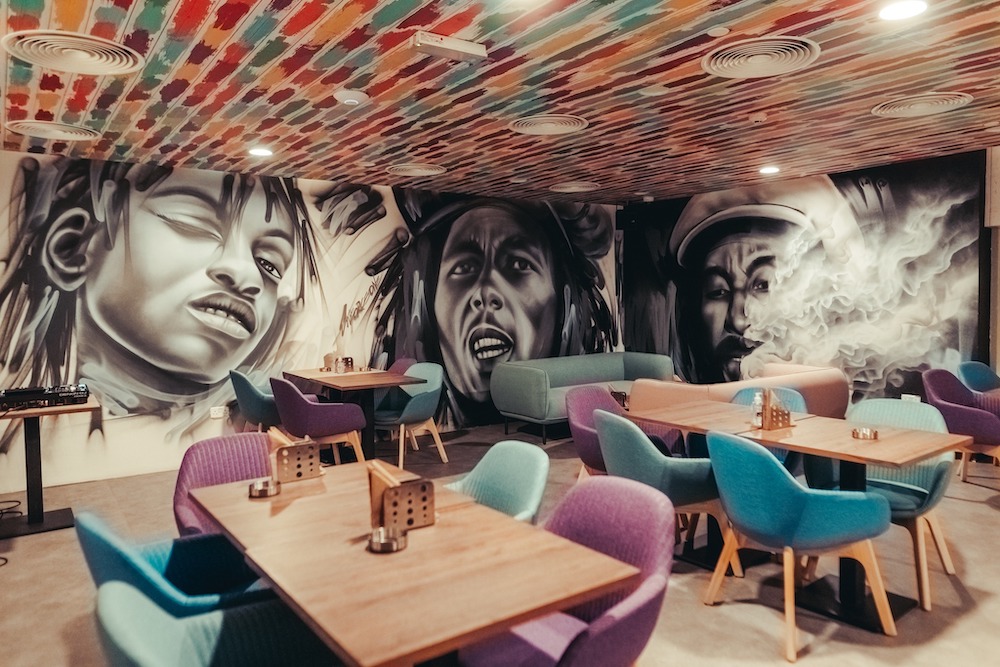 Ting Irie has brought Jamaica’s way of life to Abu Dhabi, focusing on peace, love, music, and a serious passion for good food. The menu at Ting Irie offers a modern approach to Caribbean cuisine, which includes classic dishes like jerk chicken, curried goat, and lobster rolls. The vibes at Ting Irie are augmented by an excellent soundtrack as some of the best deejays in Abu Dhabi play reggae, hip-hop, and dancehall hits.

Executive chef Craig Wong opened what was billed as the first “homegrown Jamaican restaurant and lounge” in Souk Al Manzil in downtown Dubai in 2016, relying on his Jamaican-Chinese heritage and the culinary techniques he learned working at several Michelin-starred restaurants like Alain Ducasse au Plaza Athénée and Heston Blumental’s Fat Duck. Chef Wong uses authentic ingredients that he imports from Jamaica, including Scotch bonnet peppers and pimento seeds. Organic produce and meats are obtained from local sources. 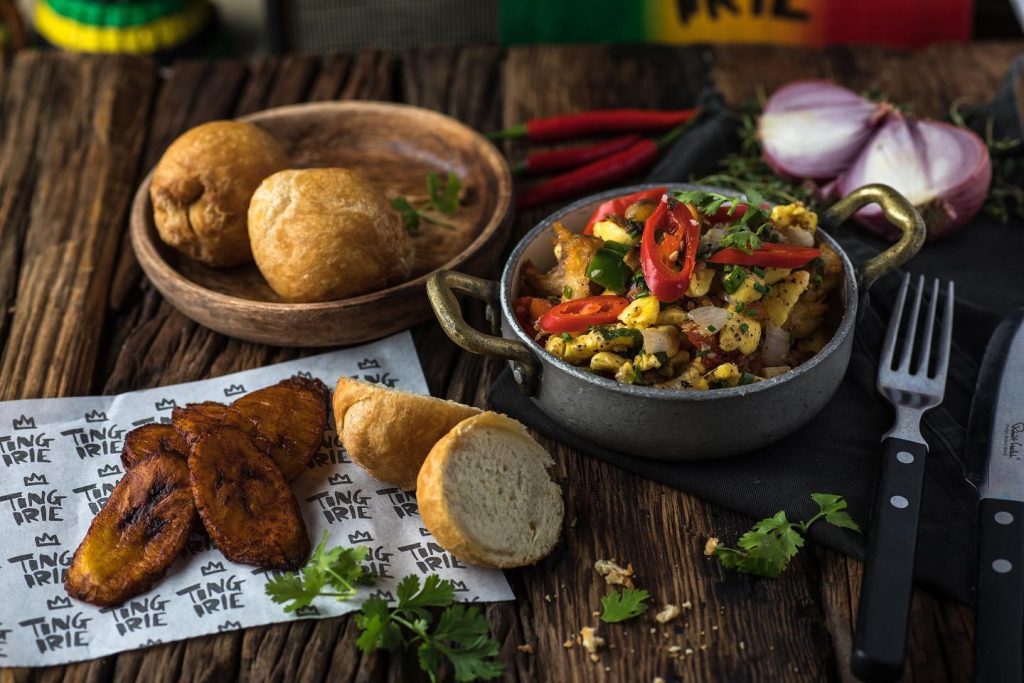 At both locations, the menu offers authentic Jamaican dishes and flavors like Jamaican beef patties, an oxtail-coco bread bun, curry goat, lobster rolls, jerk chicken and jerk chicken wings, and jerk hummus in a fine-dining atmosphere. Ting Irie in Abu Dhabi features booming music that includes a mix of genres including R&B, hip-hop, dancehall, and reggae that can be enjoyed from its beach-view terrace. There is an extensive cocktail menu, and “sun-down specials” are available all day on Fridays. The restaurant brings a celebration of the Caribbean’s culture with the right amount of UAE innovation and is highly recommended.

The other recommended brunch restaurants by Time Out in Abu Dhabi include Asia Asia, the Atlon Bar & Bistro, COYA Abu Dhabi, Kuzbara, La Carnita, the LPM Restaurant and Bar, Lock Stock and Barrel, Market at EDITION, the Marriott Al Forsan, McGettigan’s, Ray’s Bar, the Siddharta Lounge, The Bridge Hub, The Overlook, the West Bay Lounge, and the W Lounge.