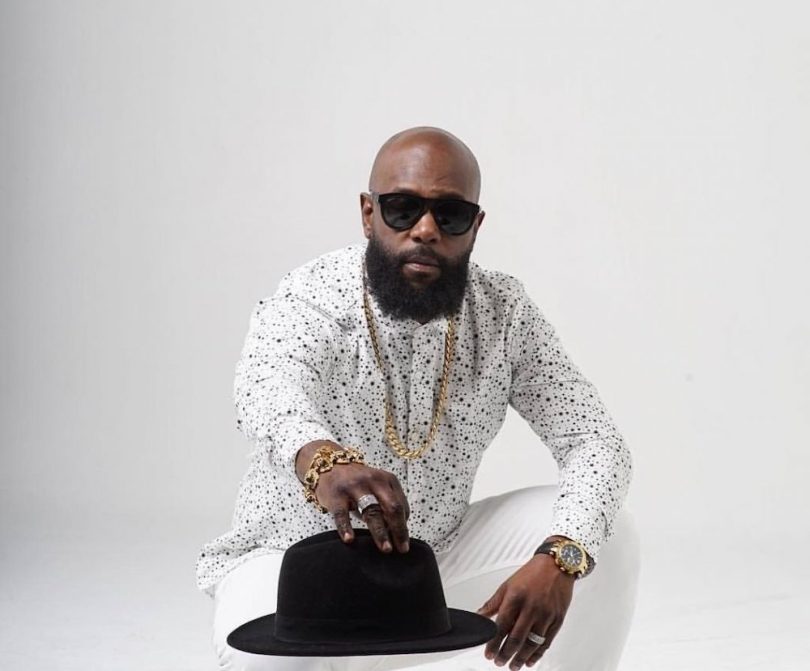 The project, a four-track EP dubbed Apple Home Sessions EP, sees Bunji enlisting the services of Walshy Fire to deliver a nostalgic dancehall vibe with the single Pop Champagne. The EP has two cuts, an acoustic rendition and a full live instrument version. The former is available exclusively on Apple Music, while the latter can be obtained via all major digital and streaming platforms.

Though known worldwide for soca hits such as Differentology and Big Bad Soca, Bunji’s lyrical prowess and versatility encapsulate all genres of music, whether soca, dancehall, or hip hop, as evidenced on this latest compilation. 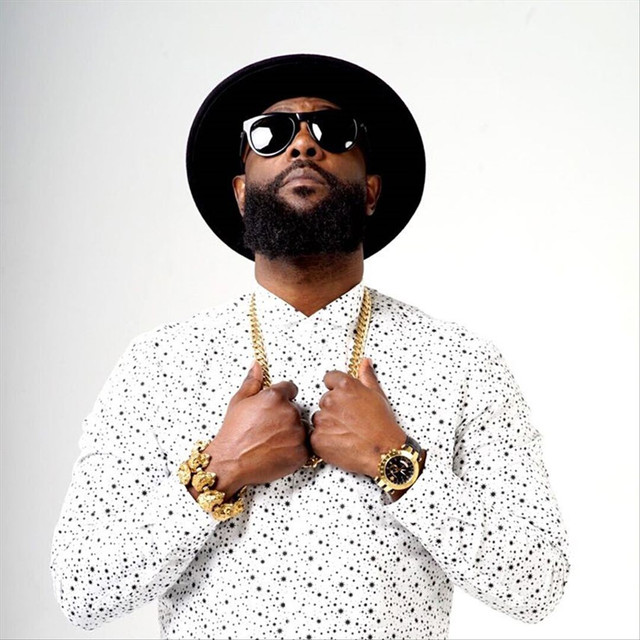 The EP forms part of the platform’s ongoing music series Apple Music Sessions (AMS), launched in July. The AMS series includes spatial audio recordings of unique live performances by both established and up-and-coming musicians from across the globe.

Apple Music Sessions, recorded in studios around the world, allows artists to reimagine and recreate hits from their catalogue and creative covers of beloved classics.

Amidst promoting his latest effort, Bunji Garlin is now finalizing plans for his invasion of Miami on Saturday, November 5, where he’s billed as the headliner for a concert in the city.