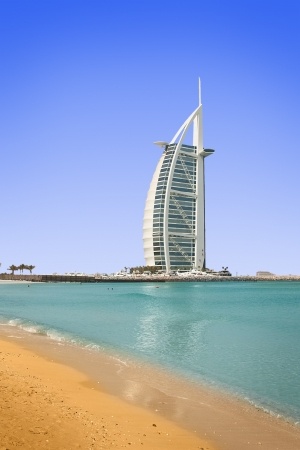 The first home-grown Jamaican restaurant will soon open on Downtown Boulevard in Dubai in April 2016. The restaurant is called “Ting Irie” and boasts Craig Wong, who formerly worked at several restaurants earning Michelin stars, including Alain Ducasse au Plaza Athénée and Heston Blumental’s Fat Duck. Wong will act as executive chef and utilize his Jamaican-Chinese heritage to create dishes for the menu. He plans to import many of the Caribbean ingredients and spices, including scotch bonnet peppers and pimento seeds, directly from Jamrock. The restaurant will feature a modern interpretation of Caribbean cuisine and “food for the soul.” According to Wong, he will not shy away from bold flavors or fun ideas, but he plans to retain respect for traditional island ingredients and the Jamaican dishes everyone loves. Tine Irie will be able to seat over 180 diners.