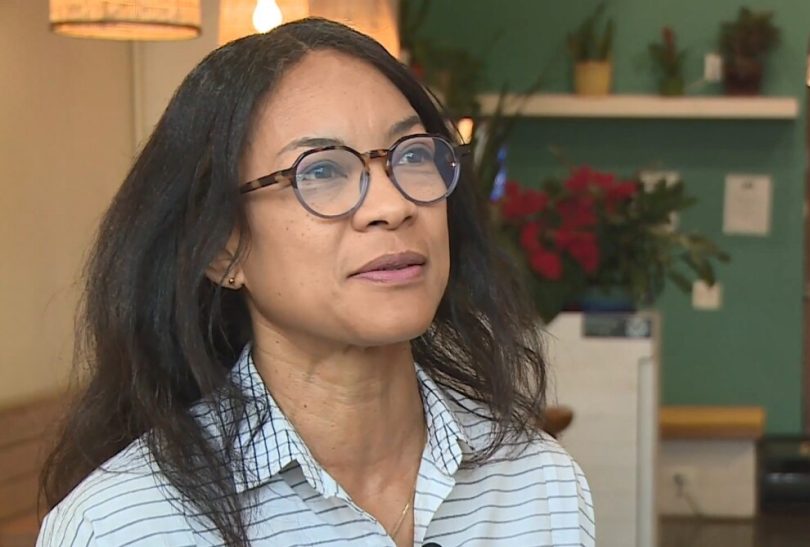 Carena Ives, who operates the restaurants Carena’s Jamaican Grille and Jamaica House in Richmond, Virginia, is the winner of “Guy’s Grocery Games,” which is broadcast on television’s Food Network. In the game hosted by chef Guy Fieri, chefs look for ingredients in a mock-up of a supermarket and prepare dishes according to various challenges. Ives won in a contest in which she had to use a can of cheese that operated via a nozzle, something she had never seen before. The judges awarded her the ultimate prize for combining the flavors of her native Jamaica with American diner-type foods, including a meatloaf with jerk spices and a lamb curry and grits dish combined with okra and the canned cheese.

What makes Ives’ win special, however, is that she shared her $17,500 check prize check with the 60 employees at her restaurants. Everyone – servers, line cooks, dishwashers – received a share as Ives knew that they had all experienced challenges linked to the COVID-19 pandemic. They had to adjust to take-out-only business and a new online ordering system. They then reopened with limited seating, which required working with customers in tight quarters.

Ives had initially considered taking all of her employees on a vacation, but once the show had been taped, and the COVID omicron variant began circulating, she realized that people wanted to take a break so they could spend time with their loved ones. Therefore, she used her winnings to give everyone a paid week off at year’s end. She said she wanted them to know that they are “the engine” of her operations and that she is grateful for their support.

Ives was hesitant to become a contestant on the show because she had not cooked on a regular basis for some time. However, she had previously appeared on Fieri’s “Diners, Drive-ins, and Dives” program, which had been a boost to her business, so she decided to participate. She also like the global premise of the episode she was asked to join, which focused on immigrant-owned eateries. Ives thought it would give her a chance to showcase the cuisine of Jamaica, which she left in 1989 to move to the United States.

The restaurants have already seen signs of the “Fieri effect” with the expanded visibility of their menus due to the appearance with the popular food personality. Even as her business enjoys the boost, Ives said she is happy to continue the strategy that has always worked for her.