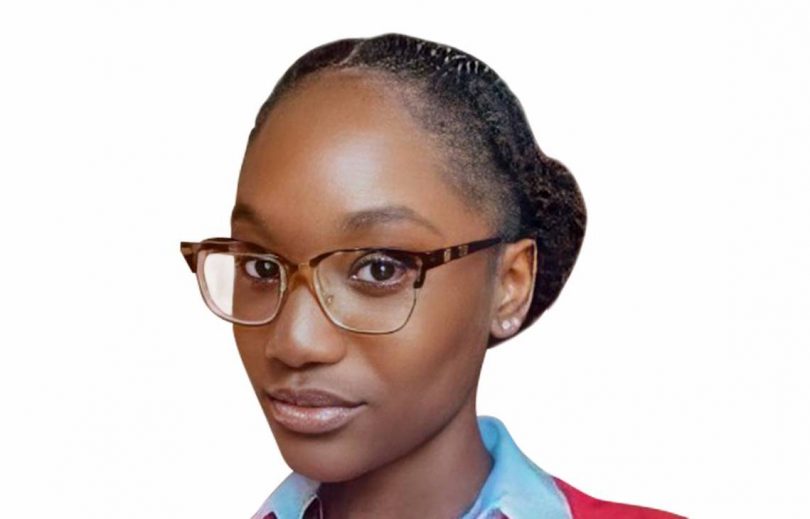 Jamaican Rynola Fraser has been chosen to be a National Aeronautics and Space Administration (NASA) intern at the Goddard Institute of Space Study in New York City. Fraser, 16, is the first Black and first Jamaican woman to be selected for an internship from Martin Van Buren High School in New York. She was chosen from among 4,000 applicants for the four available spots.

Fraser, who was raised in Lionel Town, Clarendon, in Jamaica, by her grandmother, said that her household always encouraged her to “strive for the best,” telling her that the “sky was the limit.” The motto of Hope Basic School, which Fraser attended, was “Ever Striving for Excellence.” She continued to follow this path at Glenmuir High School, keeping her focus on her goal of becoming a lawyer. After emigrating to the United States at the age of 14, Fraser quickly adapted to whatever she needed to do to succeed. She noted that as she traveled back and forth from Jamaica to the US to visit her mother throughout her childhood made it somewhat easier for her to adjust to the new school system.

In her junior year in high school, Fraser was placed in a science research class with her teacher, Ms. Wang, in which students did scientific experiments on projects involving wetlands and urban heat islands. She also joined the Scholars club, which is associated with the National Honors Society and Arista. When the time came to apply for the NASA internship, Fraser was not interested at first because she had always wanted to be a lawyer. She was also good at science, however, and her teacher Ms. Wang singled her out for the NASA application, telling her that it would help her to “keep her options open” in terms of a career. 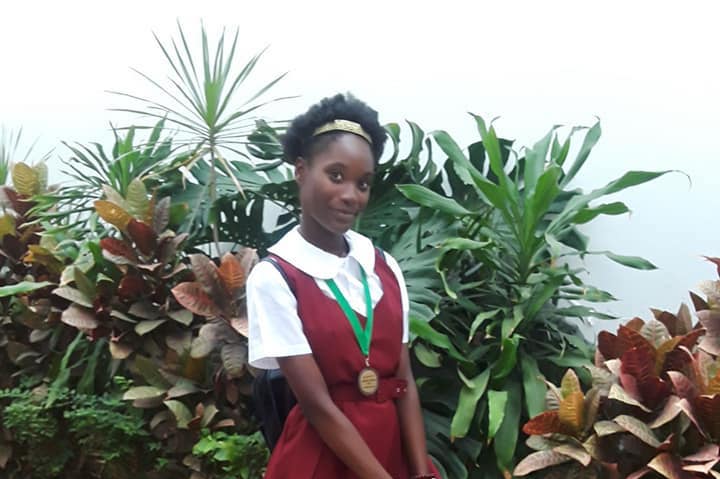 When she received notice of her acceptance into the internship program, Fraser was very excited and rushed to tell Ms. Wang, who was also a NASA intern and reassured her that she had made the right move. “To see myself in this position as the first black woman from my high school to be a NASA intern is overwhelming,” Fraser said. The celebration of her acceptance was dampened by the fact that her father Ryan Fraser had been in a bus accident and was in the hospital on the day she received her notification. Once he got home, Fraser told him the good news and watched as he fought through his pain to call his friends to tell them that his daughter was chosen as a NASA intern. “It was a bittersweet moment,” Fraser said.

The NASA internship will last from July 5, 2021, to August 13, 2021, and Fraser will work with a team of four under the mentorship of Dr. Dorothy Peteet, Ms. Wang, and an undergraduate student. During that time, Fraser will be researching and observing the factors that affect climate change, since the virtual platform limits any chance to work in the field.

As she prepares for the internship, Fraser is encouraging others to take advantage of opportunities that present themselves and to try everything that comes their way because it may be beneficial to their lives.

“I really live by the scripture ‘I can do all things through Christ who strengthens me‘. Nothing is impossible,” she said.