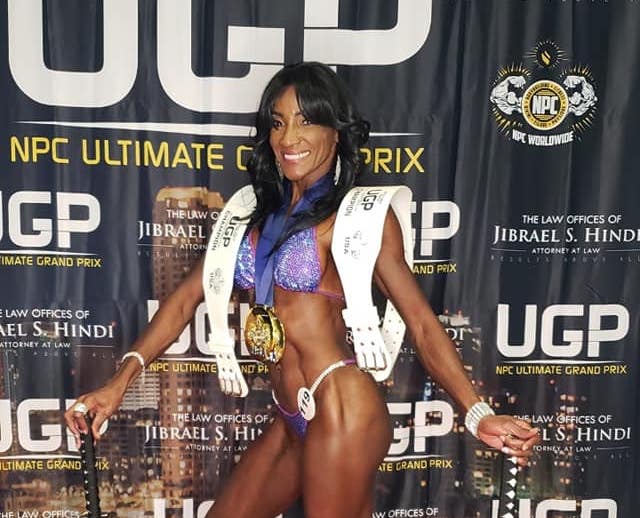 In 2020, Levy was disappointed in herself when she participated in The Ultimate Grand Prix and placed seventh out of 16 women contenders. Just one year later, however, as she posted to Facebook, “However, if you know anything about a black woman who is not afraid to fail and only use that failure to fuel her motivation, then you know me.” 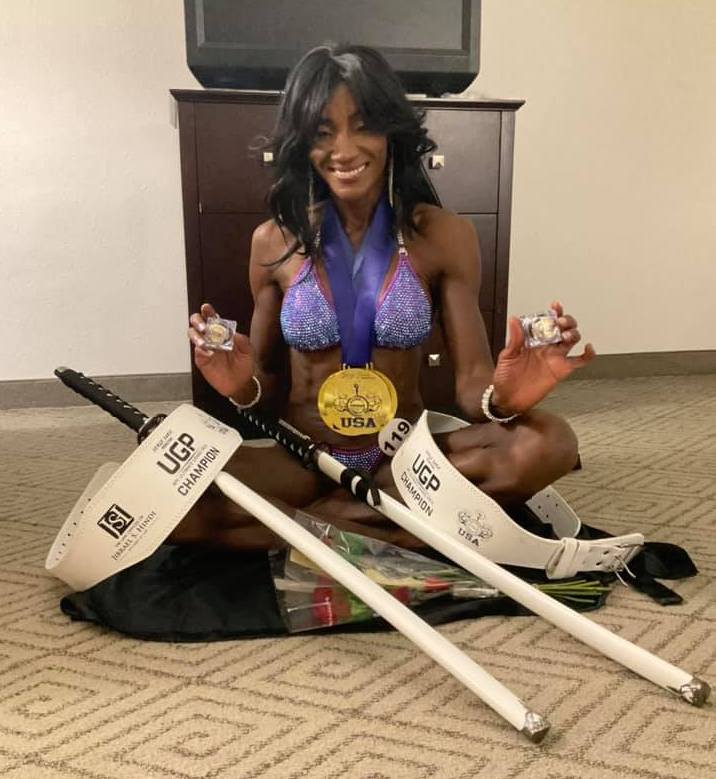 Upon winning, Levy thanked Alyssa Levy, who she called her biggest supporter, and her friends “who listened to me bawl and complain all these past weeks.” She also thanked the crew at the Jamaica Hi-5 5K Run/Walk for keeping her on track. Levy sent a special message of gratitude to her coach Loleta Riley and her personal trainer Jem.

Shernette Levy grew up between Barbican and Portmore in Jamaica. She graduated from Excelsior High School in Kingston and earned a master’s degree at Nova Southeastern University in Davie, Florida. She has worked in the financial and collection industry for more than 21 years and currently holds a management position at a local credit union. Levy has always been interested in sports but was limited in pursuing her passion for sports activities by chronic asthma. After developing a serious back injury that doctors told her would require surgery, Levy researched other approaches and found a holistic way to heal her injury. 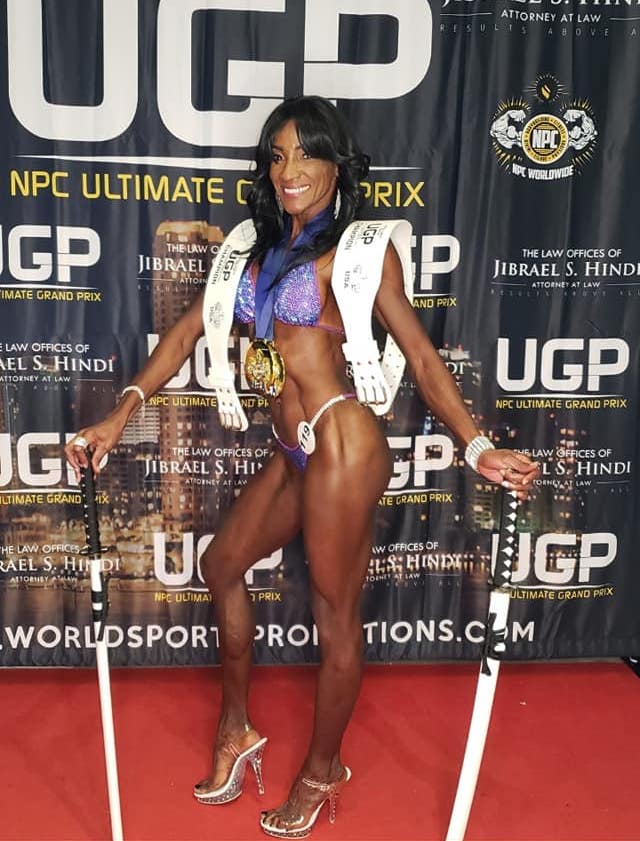 When her chiropractor urged her to strengthen her core to help with making her back muscles stronger and alleviate pain, she realized she could renew her passion for sports by working out at the gym. She began lifting weights to heal her body, and after a few months, became “hooked on the physical transformation the exercise had on her body.

When the gym closed due to COVID-19, she suffered from depression, but through the online training provided by her fitness group, Jamaica Hi5, she sustained her motivation and interest. Ultimately, Levy began asking about how an older woman could enter the sport of bodybuilding and found, to her amazement, that many women actually do participate in the sport.

Levy has competed in seven NPC body-building competitions to date and has earned trophies in every show she competed in. While her body-building journey has been challenging – she says it requires a special type of dedication and determination to achieve the desired results – she encourages women seeking to begin or maintain a fitness journey to remain motivated and follow her example.

Levy’s goal for 2022 is to compete for a professional title and win her Pro-Card.