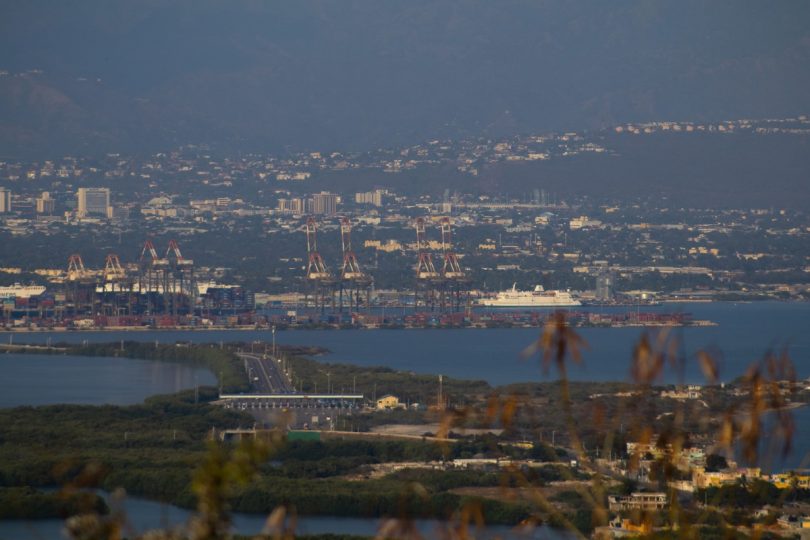 Desmond McKenzie, Jamaica’s Minister of Local Government and Urban Renewal, announced the creation of a special select committee in the House of Representatives to explore the issue of making Portmore the 15th parish in the country. The chair of the committee will be chaired by Dr. Andrew Wheatley, Member of Parliament for South Central St. Catherine, and other members include Marlene Malahoo-Forte, Delroy Chuck, Everald Warmington, Homer Davis, Alando Terrelonge, Robert Miller, Fitz Jackson and Denise Daley. The Senate will nominate members to sit on the committee as well, making it a joint committee of both Houses of Parliament.

McKenzie believes it is time to put the Municipality of Portmore, which was established in 2003, in a better position to “achieve sustainable development.” With the status of parish, Portmore will also be able to highlight its social and cultural benefits and enhance its revenue-generating potential. In response to concerns from Opposition party members, McKenzie assured that no actions will go forward without the necessary consultations. Once the committee is established, he added, different phases will be implemented to make Portmore the country’s 15th parish.

The designation of Portmore as Jamaica’s 15 parish represents making good on a promise made by the Jamaica Labor Party (JLP) during the general election. Senator Kamina Johnson Smith noted that the vision for the parish had been shared by former Prime Minister Bruce Golding, although it had been implemented. She added that renewing this vision ensures that Portmore, which has a young and vibrant population, will have its own municipal corporation that will enable it to collect its own property taxes and determine its own development plans. Currently, Portmore already has its own municipal council, and it is the only city in Jamaica that operates separately from the parish in which it is located.

The JLP also stated that by becoming a parish, Portmore will have its own shares of the parochial revenue fund, which means it can develop its own market and hospital and to upgrade its schools, water supply, and roads. The Holness government is planning to oversee the development of a Portmore Tech City Park and to leverage the city’s existing “youthful trained and trainable population.”

Portmore is located on the coast in southern Jamaica some 15 miles from Jamaica’s capital of Kingston. It is currently part of the parish of St. Catherine. It is known as “the Sunshine City” and began as an area for residential development in the 1960s when the West Indies Home Contractors organization constructed thousands of housing units designed to address the growing population of Kingston. Since then, Portmore has become a suburb of Kingston with a large population that travels into the capital city every day for work, school, and other essential services. Hellshire and Fort Clarence beaches are located in Portmore.

Photo by andrzj brown on Unsplash