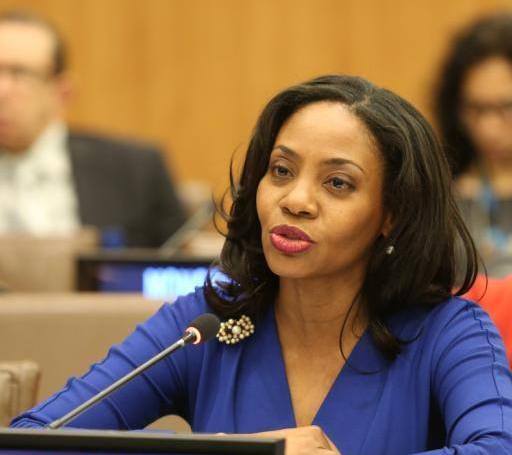 Shorna-Kay Richards, a career diplomat and Jamaica’s Ambassador to Japan, has been appointed to serve on the United Nations (UN) Secretary General’s Advisory Board on Disarmament Matters (ABDM). The board has 15 members and was established in 1978 to advise the UN Secretary-General – currently António Gutterres – on issues relating to arms limitation and disarmament. These matters include research studies undertaken by the UN or entities within the UN system. 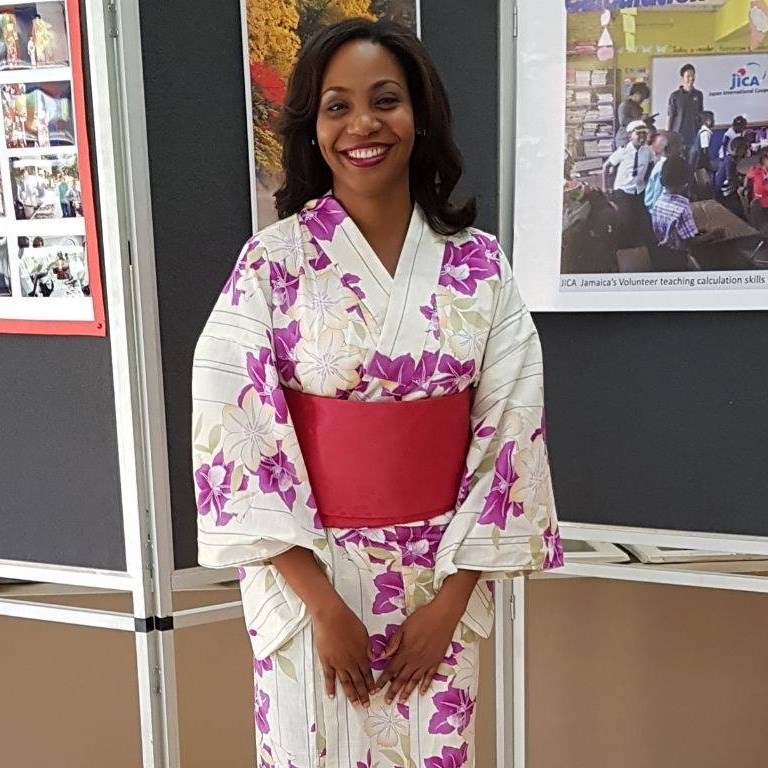 Upon learning of the appointment, Kamina Johnson-Smith, Jamaica’s Minister of Foreign Affairs and Foreign Trade, expressed the Ministry’s pride in Richards and her new duties. Johnson-Smith said the Ministry looks forward to seeing the contributions Richards will make in applying her knowledge and experience as a disarmament board member.

In response to her appointment, Richards, who has worked in the foreign service for more than 25 years, posted to Twitter, “Honoured to be appointed by the UN Secretary-General to serve on his Advisory Board on Disarmament Matters as of Jan. 2022. I look forward to supporting the work of the @UN in the area of arms limitation & disarmament towards int’l peace, security & development. @UN_Disarmament.”

During her diplomatic career, Richards worked as Deputy Permanent Representative of Jamaica to the UN, as well as in the permanent mission to the Organization of American States (OAS) in Washington, DC. She also served on the Jamaican High Commission in Pretoria. She has extensive experience in the international security and disarmament field as she was vice-chair of the UN’s Disarmament Commission and a facilitator for Arms Trade Treaty negotiations. Richards has also been a lead negotiator in the UN’s Nuclear Ban Treaty process and has been active in negotiations concerning the oceans and the law of the sea. 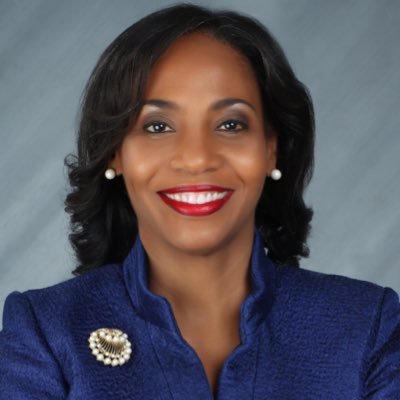 The United Nations Office for Disarmament Affairs was established within the Office of the UN Secretariat. It was established in 1998 with a goal to promote nuclear disarmament and nonproliferation, as well as to strengthen disarmament programs in regard to other weapons of mass destruction, including chemical and biological weapons. The entity also promotes disarmament in conventional weapons, particularly landmines and small arms, which are frequently employed as the weapons of choice in modern conflicts.